Cora restaurants are hiring, be part of the team!
Mme Cora's letter / A message in a bottle! 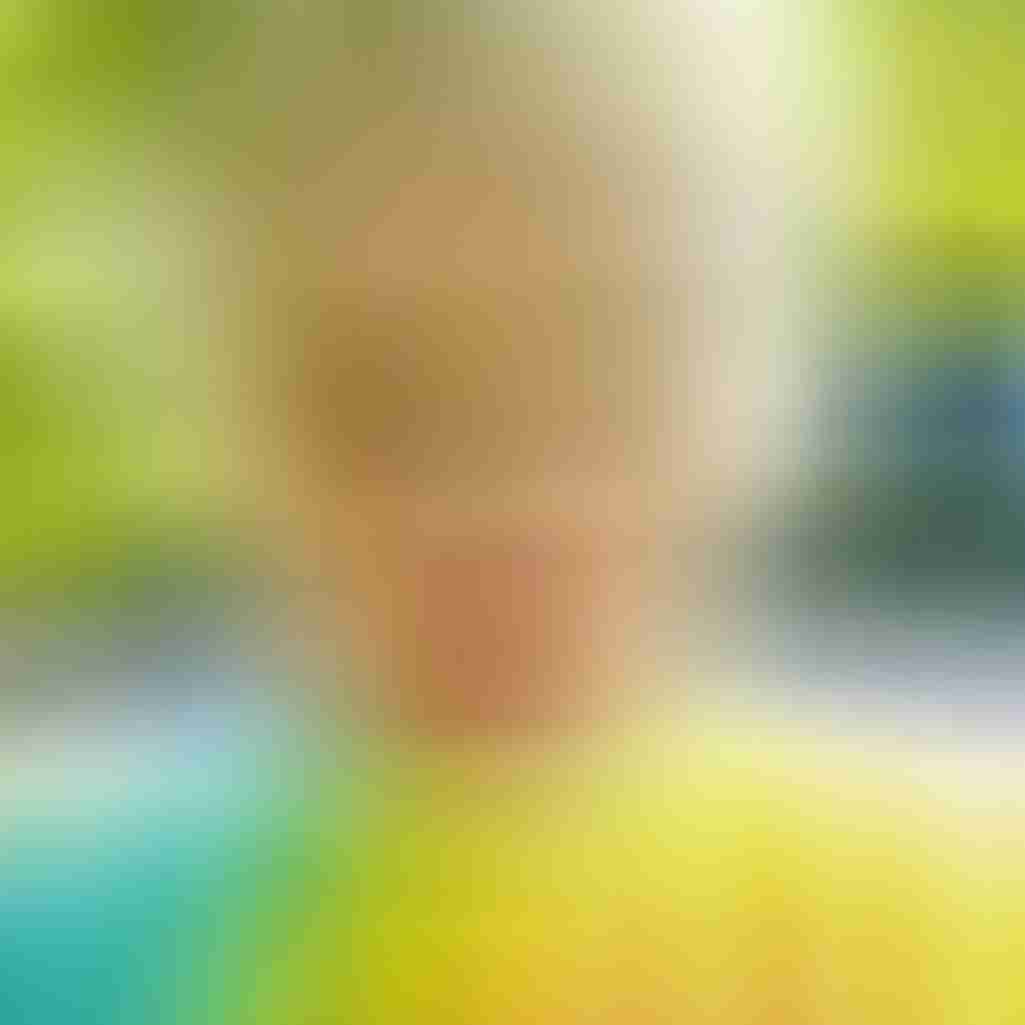 You can easily imagine that during all those days I spent crisscrossing my native GASPÉSIE, I couldn’t resist the urge to throw a bottle into the sea. I’m telling you! It’s a means of communication just like any other and, who knows, maybe one day a handsome Prince of the sea will find my letter.

And so, when I arrived in PERCÉ in the afternoon, I knew immediately I would act on it. Even more so because the Hotel La Normandie put me in a pretty room steps from the sea, with a big patio door overlooking the famous rock. The location was idyllic, making it the perfect place to write a message to a potential alter ego. But what would I tell him? So many years separate us, and perhaps continents, different cultures and foreign languages too. Would I write in French, in English, draw a dozen red hearts interspersed with twinkling stars? What to do?

I crossed the hotel lawn and walked a few steps to the seashore. I sat on a weather-worn log and soaked my feet in the sea. Overhead, a thousand seagulls were trying to answer me. And, just like a miracle, the wisdom of the water reminded me that I had already written a letter about old philosopher Plato’s theory, recounting the perilous journey of soulmates.

Plato declared that the Earth was once populated with spherical beings with four arms, four legs, a head with two faces (one female, coming from the earth, and the other male, coming from the sun) and the reproductive organs of both sexes. According to the philosopher, these ancestors felt they were superior. In fact, the strength and vigour of these androgynous beings were so extraordinary that they even dared to attack the gods.

Wanting to hold on to his supremacy and weaken these superhumans without wiping them out, the great Zeus decided to split them in half, with each side having one face, two arms, two legs and the respective reproductive organs. Once separated, the halves were pointed in opposite directions, so that they would spend the rest of their lives looking for their missing half, their soulmate. Only then would they finally be happy and whole, as they once were.

If we believe Plato’s word, humans as we know them today are incomplete half-beings –constantly trying to recognize and find their other half in order to be happy.

I don’t believe in this philosophical myth, but the truth is that I have never met my true “soulmate.” And every time I am near the ocean, I feel at home, I become bolder and I am tempted to send my message in a bottle. Who knows what a kind-hearted cod, somewhere in the depths of the sea, might do for me?

Back in my room, I decide to write a poem to my Prince. Using my LAMY red ink fountain pen, I write it down on a nice crisp sheet of white paper whose height I have previously measured so it will fit comfortably in the bottle. An obliging server had given me an empty bottle of Errazuriz Estate Sauvignon blanc with a blue twist cap. I let it soak in hot water in the tub while I write. After I’ve finished writing, I unglue the two labels from the bottle, polish its surface and meticulously dry the interior with the room’s blow dryer. I then roll up the poem and gently slip it into the pretty forest green bottle, accompanied by a strand of my white hair.

The very next morning, before leaving for GASPÉ, I return to the dock in L’Anse-à-Beaufils, dear readers, with my precious bottled message. Everything is perfect. With a hopeful heart, I muster the courage to ask an old sailor about to leave land to kindly take my precious bottle to the open sea and throw it into the water. “Of course I will, ma’am!” I will never forget the kind sailor’s smile as he held my bottle close to his heart and wished it to its destined port for my sake.

POEM FOR MY SOULMATE
I was born tearful, for I had left you.
Where we were joined in love, united.

Did we walk here together through this tunnel?
By Zeus, now I am alone, forbidden and punished.

My weeping eyes fumble for you.
Where are you? In what mysterious depths?

Three new breaths came out of me.
Three reasons I wish for better attire.

I managed, and managed well at that.
Clinging to work, so far from your fingers’ reach.

You are always there, in my head, looking for me.
Me, your beloved, your beautiful other half.

I imagine you are both talkative and serene.
Can you hear in the distance my heart in turmoil?

I long to find you and hear your voice.
May you find me as beautiful as before.

My walled heart combs the bottom of the seas.
May you find my bottle in the sea.
May you break this glass prison and console me. 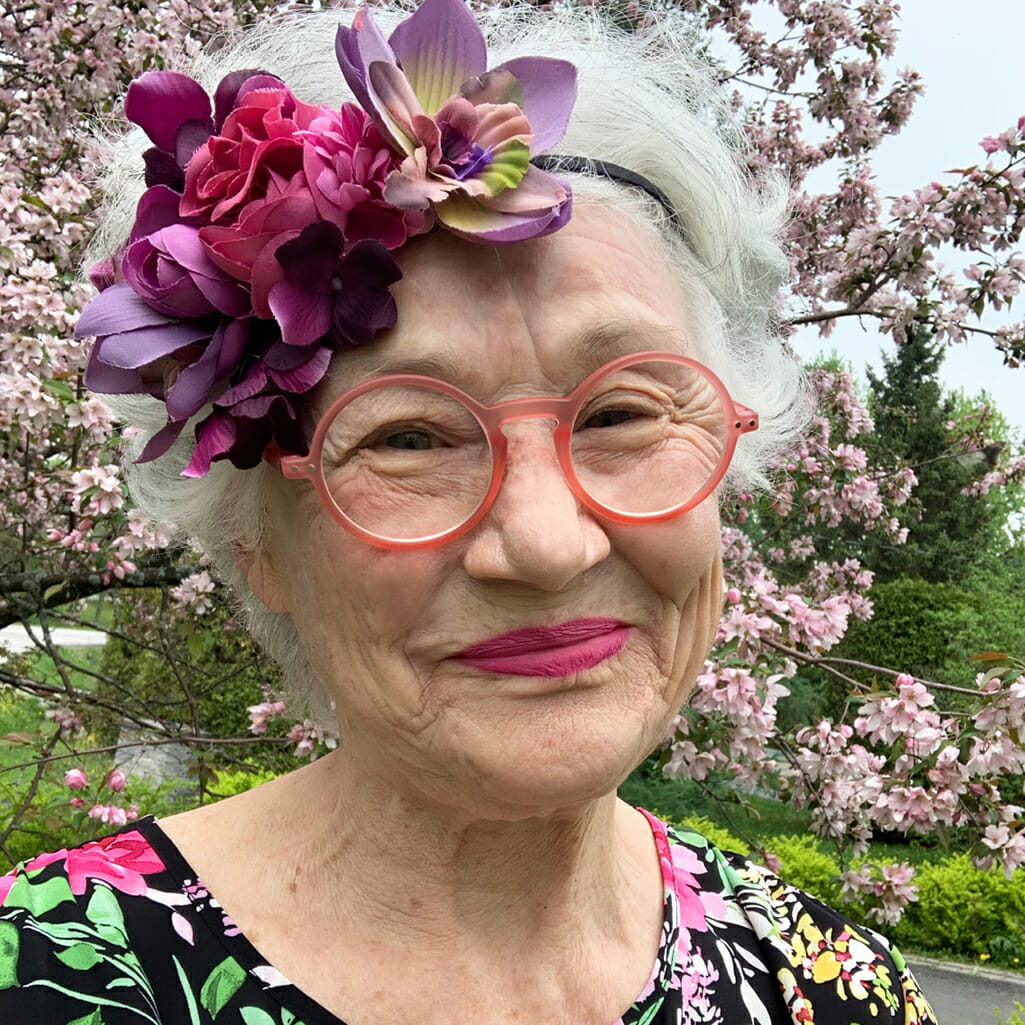 The bushpilot, the stewardess and me