Cora restaurants are hiring, be part of the team!
Mme Cora's letter / Heal yourself by doing what you love 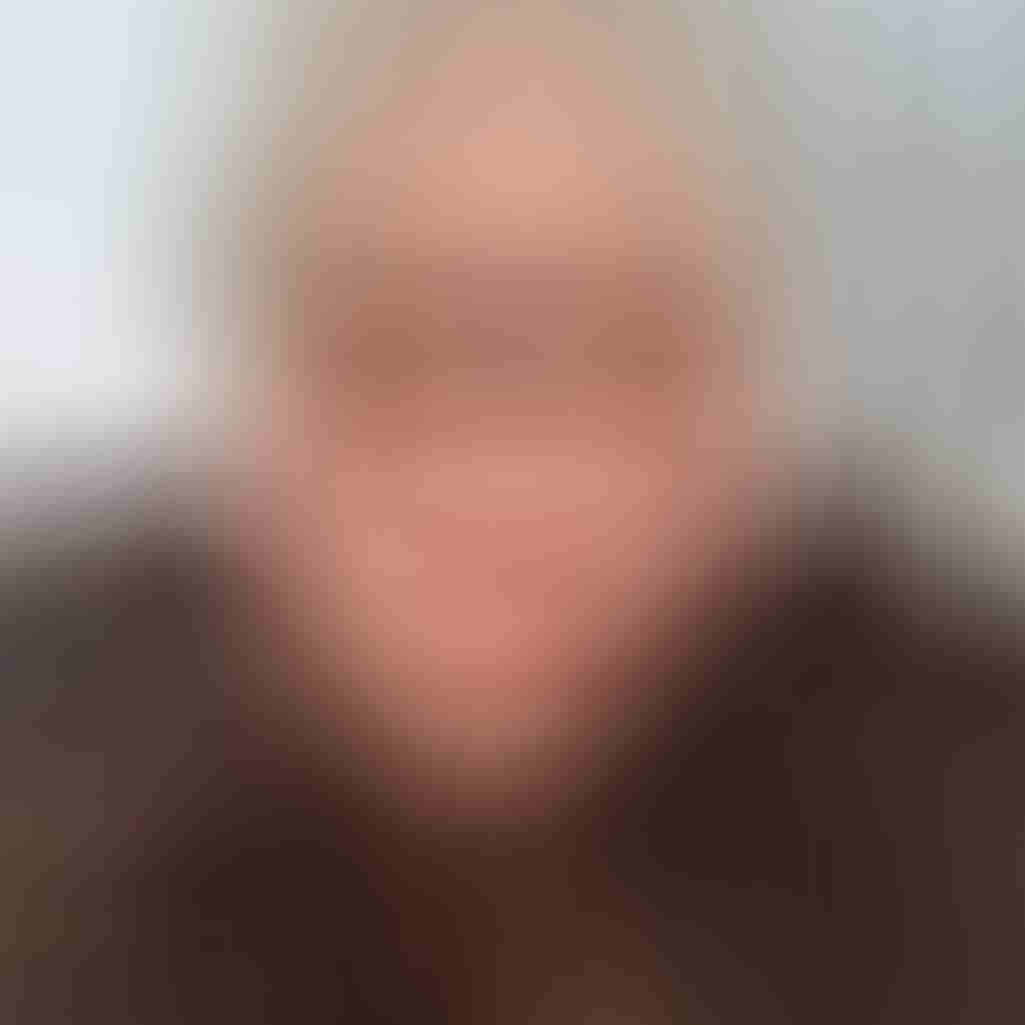 Heal yourself by doing what you love

Believe it or not, Cora Breakfast and Lunch is celebrating its 35th anniversary in 2022. That’s right, I opened the first Cora restaurant on May 27, 1987. It was a tiny 29-seat diner located on a busy boulevard in Montreal’s north end. That May 27, 1987, was also my 40th birthday. As a divorced mother with three teens in my charge, I had no idea that when I opened this little restaurant, I would receive the best gift in the world: THE KEY THAT WOULD OPEN THE DOOR TO AN INCREDIBLE FUTURE.

Of course, I didn't know it at the time. All I wanted was to provide for my kids, pay the rent and work hard enough to make enough money from the business to survive. After a divorce with no alimony, I worked in the restaurant business 6½ days a week for 7 years until my mind was crippled by severe burnout. My father once said I was a force of nature; strong as a horse, he would say. Thank goodness both my parents were already dead when burnout smothered my spirit. They didn't have to see this small mouse, trapped and frozen in fear. I had been working nonstop when suddenly, without warning, exhaustion took over my whole body; I became unable to cook soup for my children, unable to think, unable to respond.

I spent two long months lying flat out on the couch in the living room not knowing who I was or where I was going; it was as if my energy had fled my body. Fortunately, one day someone told my eldest about a doctor who might be able to help. I still remember that meeting. He was a very old man who resembled more of an ancient toga-clad philosopher than a modern-day doctor. The treatment he prescribed was simple: There is no medicine to cure extreme fatigue, just lots of rest. “Burnout,” he concluded, “can be cured by doing what you love!”

I was completely confused. How was I going to do what I love? I was unable to think about it. Since I had dropped out of school to get married, I had faced an unpleasant existence every day for 13 years. Then I had to work like a mad woman to meet my children’s needs. And yet it was they, these precious young people, who found the solution, the magic remedy to cure me:

– “Mom, why not write? You loved it so much when we were little. You even wrote in secret most of the time so Dad wouldn’t know. Why not try it now? I’ll give you my ring binder,” said the older boy.

And so line after line, very quietly, two or three short paragraphs a day, the pen’s ink told the story of a bad marriage, the death of the beautiful girl I had been and the hardship that followed. Day by day, my body came back to life, as if the pieces of a puzzle were putting themselves together in my mind. The children put little dishes on the living room table, they made me thermoses of coffee that I drank with increasing satisfaction. It seemed the old doctor was right. DOING WHAT YOU LOVE HEALS YOU.

Then one morning the pen dried up. Suddenly I had nothing to say. My body and head were getting better. They wanted to get up, go outside, see the sun and walk in the grass. Wearing a morning coat and slippers, I started by taking the vacuum out of the closet and removing all the breadcrumbs and bits of biscuit that had fallen on the carpet as I ate. On the coffee table three empty coffee cups were waiting to be collected. And I felt like doing it, cleaning up my makeshift camp and putting away my sad stories somewhere. Had I managed to melt the mountain of sorrows I had carried to that moment?

The old doctor-philosopher was right: DOING WHAT YOU LOVE HEALS YOU. He had prescribed 3½ months of rest, but a miracle happened before I even had time to count the days, an extraordinary miracle, a thousand times bigger than spring’s first daffodil. I was fine and started to look for a place in the neighbourhood to have a coffee and write. And, the day after, I drove my Renaud 5 for the first time to take my eldest boy downtown for a work meeting because of a bus strike. I said YES immediately, happy at last to be useful to this big, capable boy. I still remember that I had put lipstick on and braided my hair into a crown on my head. It was a good sign.

As I was crossing Côte-Vertu Blvd. in Montreal’s north end, a RESTAURANT FOR SALE sign on the first floor of a small, rather run-down building caught my eye. I will never forget that moment. I knew something was going on in my head. A turn of events that would later remind me of Saint Paul falling off his horse on the road to Damascus. I stared at the sign and promised myself that after I dropped off my son, I would stop by and inquire.

After 7 years in a very large and popular restaurant, I had acquired an excellent reputation, a management position and a generous salary. And all these people, bosses, employees and loyal customers were looking forward to my return. I didn't know it at the time, but I was almost irreplaceable. And now, in a single moment, this little abandoned restaurant, closed for two long years, entered my mind as if it were the most natural thing in the world. When they discovered I wasn’t coming back to work, they treated me as if I were crazy, reckless and worst of all “still sick.”

This miracle often occurs the moment we realize that by working relentlessly in pursuit of some ideal, we shut ourselves off from the forces of the universe at our disposal.

When we neglect our balance, basic needs and a connection to a sustaining serenity, the ultimate architect of our lives brings us back to order. They make miracles happen as many times as needed until we finally get it. Without warning, and often without us realizing it, they send us brilliant ideas, prophetic dreams and magic keys.

The greatest miracle that happened to me that day was that I believed in that RESTAURANT FOR SALE sign without wholly understanding what it was telling me.