Cora restaurants are hiring, be part of the team!
Mme Cora's letter / Kiwi and my love for frogs 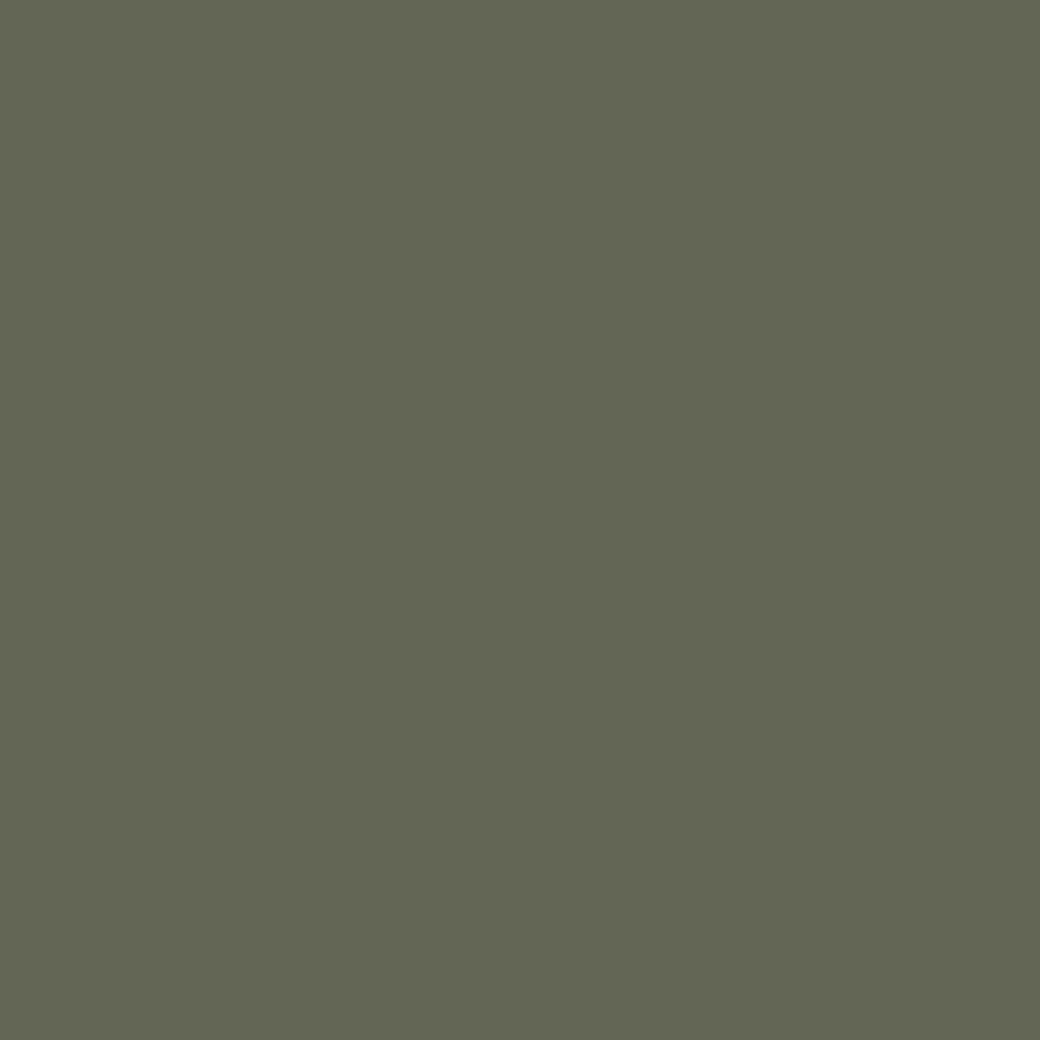 Kiwi and my love for frogs

Sometimes memories come to you out of the blue! This morning, I opened one eye with a frog croaking in my ear. Was I still dreaming or simply recalling the old days in the Gaspésie when the neighbourhood boys amused themselves by tormenting the frogs in the pond next to grandfather's barn?

I would often run behind my brother when I saw him heading for the murky pond. There would be four or five of them lassoing the frogs. I’d watch them from a distance, wanting to cry. I particularly remember Marcus, the cobbler’s son. He was the cruellest of them all. On one evening of carnage, this colossus of a teenager had his pockets full of frogs. He didn’t hesitate for a second to plant a nail in the leathery skin of a large toad or, to excite his friends, urinate down a frog’s throat until the poor thing exploded. Even my brother was a bad guy some nights. I saw him with my own eyes insert a lit cigarette into a frog’s mouth and hold it shut, with his thin fingers grasping the poor animal’s nostrils and throat. I was only seven or eight years old, and I felt terrible because I loved frogs, with their altering green, red and brown colours. When night fell, I loved listening to their concerto of ribbits that announced the imminent arrival of the dream world.

In the years after, my father’s work took us to Mont-Joli, then to Quebec City and finally to a northern suburb in the Greater Montreal area, just in time to attend college. Our brand-new house was part of a huge construction site that was three-quarters finished. And guess what? A huge frog pond separated the new development from the wheat fields owned by the neighbouring farmers. In the late summer afternoon, I was in heaven. Sitting in the grass, I recited my freshly penned poetry to my amphibious friends. One day, a young neighbour noticed that I loved frogs. He might have been a little sweet on me, for he always brought me frog-themed knick-knacks. A card, a key chain, a pin and even an embroidered handkerchief he had found while on a vacation in Atlantic City.

That’s how my frog collection started. They were made of fabric, wool, plastic and other materials, always sitting in the grass, grinning. I still have to this day a light green frog tea set that I have never been able to part with. Some time after my divorce, I became friends with a very nice cook who gave me some 20 stuffed frog toys over time. And I kept them until the arrival of my first great-grandson in 2019. I let his parents choose a few for him to enjoy later and then gave the rest to the second-hand store in town.

It wasn’t too hard to give them up, since, a little before 2000, my great love for frogs had produced a real amphibian named Kiwi. That’s right, I named him KIWI, since fruit played an important role in my new career as a restaurateur. And isn’t this big frog soft like a ripe kiwi? You certainly know our KIWI. When he visits kids in our restaurants, he wears a white cook’s jacket with his name embroidered on the side in large green letters.

Kiwi first worked on his own as the Company’s official mascot. Then, with the opening of many more restaurants, it was necessary to create five identical clones to help him bring fun and laughter across Canada. Usually my magnificent Kiwis join me at the official opening of restaurants. They also visit restaurants on weekends, participate in key celebrations and make an appearance at large kids’ events by special request.

The first Kiwi saw the light of day when we were looking for an illustration to liven up the logo of our Foundation dedicated entirely to helping children. Of course, my love for frogs immediately entered the discussion.

- “Let’s draw a frog,” I announced as if I were stating the obvious.

And right away I took my notebook and pencil and sketched a wide mouth and thick neck. I continued drawing, adding four elongated legs, as if the animal were diving into the blank space of the page. The frog’s body drew itself, so all I had to do was place two bulging eyes on its friendly head. I then drew circles of different sizes all over the frog’s body to mimic bronze patches on its thin reddish-green skin.

It initially served as our Foundation’s wonderful logo, until a good angel decided to breathe life into the 2-dimensional amphibian. And there it was, appearing right before me, with a big smile. I will never forget it, I immediately designed a complete wardrobe for him and gave him the cheerful name KIWI.

At that time, I was still opening our annual franchisee convention myself. But when the nicely dressed frog entered our offices for the first time, our marketing director begged me to listen to him (not something I always did, mind you). Our mastermind was going to prepare a big surprise for us. And I managed to keep it a secret until the official opening of our annual convention (a week later).

Instead of the usual long-winded speech from the president, a huge frog with big feet appeared on stage, which was slightly raised for better viewing. He was wearing a neat white cook’s jacket with his name embroidered in green on the right. For a good few minutes, our new mascot jumped, danced and blew kisses to the small but enthusiastic crowd sitting in front of him. My favourite frog’s debut was a hit. Each franchisee tried to secure a promise from the Operations Manager that Kiwi would visit their restaurant first.

So here I am, finishing up this letter, once again amazed that every element of my restaurant concept is somehow tied to my childhood. Not only my love for frogs, but also my love for the alphabet, which led me to draw each letter in my own way, creating a very unique and distinctive typeface. In fact, I could even say that EVERYTHING THAT HAPPENED WAS NECESSARY. The good, the not-so-good and the bad, when I was too headstrong to understand.