Cora restaurants are hiring, be part of the team!
Mme Cora's letter / The road to franchising 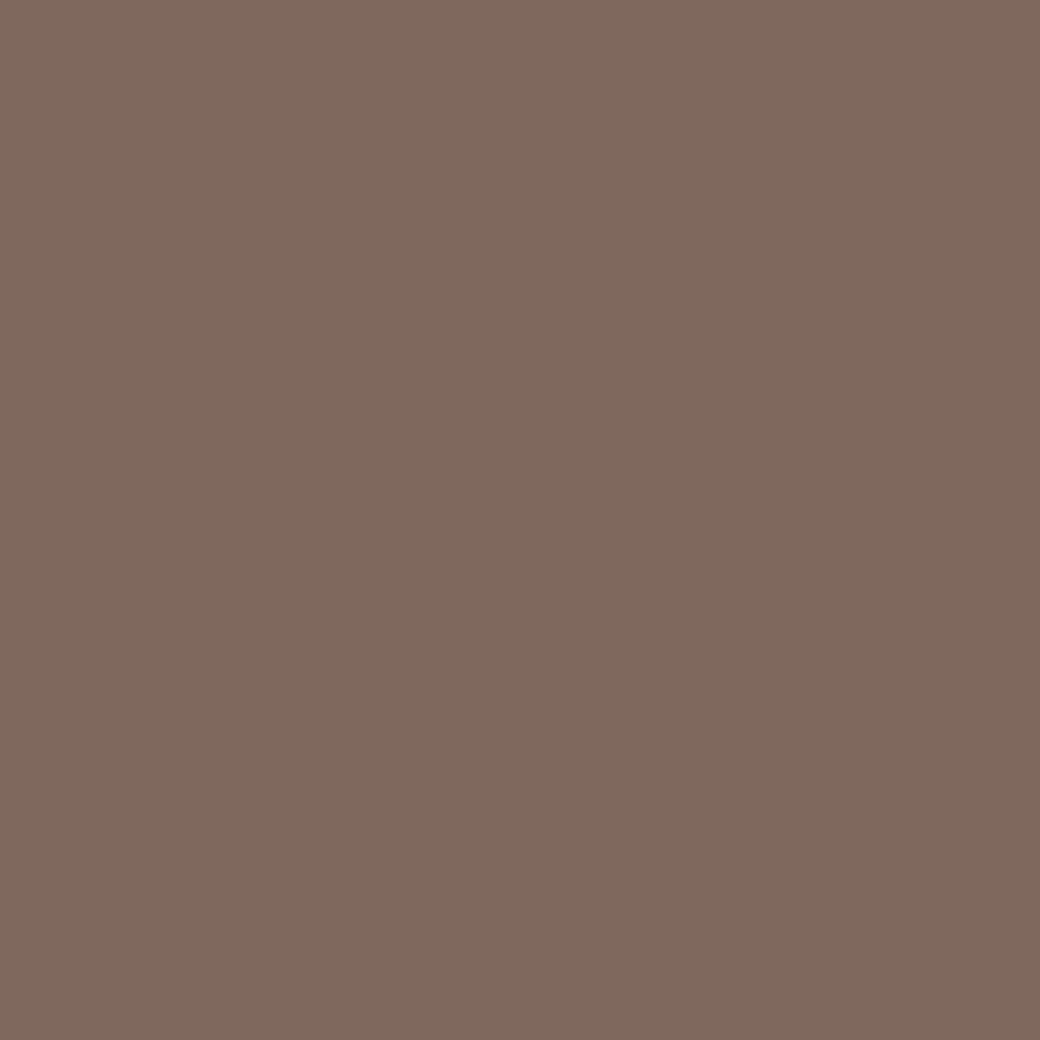 The road to franchising

I’ve always known that ideas are constantly galloping towards us, trying to catch our eye as they pass by. A piece of wool that inspired me to hang up Christmas cookies; beads of patience that I wound around a cantankerous landlord; an old memory that resurfaced to teach me an important lesson. The world lacks nothing – ideas, passionate artists, pixie dust to sprinkle over our cuts, you name it.

And yet in the spring of 1993, with 9 restaurants already purring away like contented, well-fed cats, I nonetheless needed a huge helping of self-confidence to answer a big MAYBE to an attractive young woman who wanted to operate her own Cora restaurant.

- “I don’t want to go into partnership with you, Mme Cora, I’d like a franchise.”

- “A what?” I answered immediately.

- “I want a Cora franchise in the western part of the island. That’s where I live and I’m certain that anglophones in Pointe-Claire (a municipality in the suburbs of Montreal) will love your breakfasts.”

Realizing that I was not familiar with the franchise concept, young Nathalie explained it to me.

- “A franchise is like McDonald’s. I become the owner of the restaurant and you are the franchiser. You oversee me, and I copy exactly what you do in your other restaurants. Same menu, same food, same service and same advertising.”

- “Hmmm…I’ll consider it, young lady. Give me some time to look into this franchising business. I’ll let you know when I’m ready to talk further.”

It took me 12 long months before finalizing our first franchise contract. I needed to read everything that had been written on franchising in Quebec and elsewhere. By the end, I had absorbed the technical language so well, that the first franchise lawyer we dealt with treated me like a sophisticated client.

Putting all my years of study to work, I learned almost by heart the various steps in the process required to become a newly minted franchiser. Except for you, dear Providence, who already knew where it would lead us, anyone else would have simply tied me up for being a crazy old cook. And I was crazy – crazy with hope, ambition and the desire to succeed.

One morning I remember especially well. I was in the seventh or eighth restaurant on Montreal’s South Shore to resolve a problem with a partner. A regular customer from the North Shore, who was a business consultant, entered.

- “Mr. Shereck! What are you doing so far away from the office?”

- “Meeting with a new client. By the way, I hear from your young son that you want to develop a franchise.”

- “I think of McDonald’s, since it’s the largest burger chain in North America.”

- “Well, Mr. Shereck, what I’d really like is that one day, when people think BREAKFAST, they immediately think CORA!”

It came out of my mouth spontaneously only a few months after granting our first franchise to Nathalie. Right there and then, that reply became my life’s new ambition. To achieve it, I knew I had to place the bar very high for myself and the entire team from the get-go. Serving amazing breakfasts in our 9 restaurants was no longer going to make me happy. I now had to succeed in transmitting our know-how to future franchisees who would allow us to multiply the number of Cora locations. All in the pursuit of the goal that franchising makes possible: market domination.

I dreamed about it day and night, but I didn’t speak about it to anyone. As my mother used to say, you must never be boastful or talk through your hat. So I let my kids think that I was greedy, never content, or worse, eternally dissatisfied. The poor kids tried to encourage me, reassuring me I was the best mom, that they had it better than their cousins on both sides, without giving it much thought.

In the fall of 1993, I registered for a talk by an eminent speaker on entrepreneurship. A man who galvanized my vision. After acknowledging the distinguished guests in attendance, the founder of a major Canadian bank spoke the following words: “entrepreneurship is doing big things with very little. It’s not for the wealthy, because wealthy people simply have to invest or make acquisitions to increase their fortune. Entrepreneurship is for the poor, because it’s an excellent way of improving your situation and become someone.” I sat there riveted in my chair by his words. An invisible jailer had suddenly flung open all the doors to my prison. I had thought that I didn’t fit the profile, that I didn’t have the right stuff to succeed. My parents had not been entrepreneurs, my uncles were not rich and I had never gone to business school. Hey, I was going to be an entrepreneur! I was going to lift myself out of poverty, so I could feed my kids properly and become a person of good standing.

As I look back I have come to believe that I became an entrepreneur because an outside force decided to make something of me. It forced me to constantly practice my profession, so that little by little, I became better each day, despite my fears, the pessimism and the critical voices of those who did not understand that a fabulous future was drawing me upwards each day.

I was hard, severe and uncompromising with the people around me. The entrepreneurial spirit is like that. A monster that grabs hold of you and possesses you day in and day out, giving you the energy necessary to act. And the day when you are finally able to declare that you’ve made it, it leads you off on a new adventure, to go further, open your eyes wider and dream bigger!

Possessed with this spirit, I removed my apron for the last time in 1996 and became a passionate, tough and surprisingly effective business woman. I blame it all on the entrepreneurial bug.

Psst: The pandemic has nonetheless had its positive side: it physically separated me from the Company Monster that had consumed all my heart, soul and know-how. Admittedly I was sad at the beginning, but eventually I have found other interests. Other benefits such as morning walks, endless reading, straightening up around the house, afternoon naps, watching great movies, trying new recipes, sorting and giving away things no longer needed, fussing over my plants, and finally, writing. Writing that comes as naturally as breathing, morning, noon and occasionally late at night. Falling into Morpheus’ arms, a sentence trailing off