Cora restaurants are hiring, be part of the team!
Mme Cora's letter / The soulmates’ odyssey 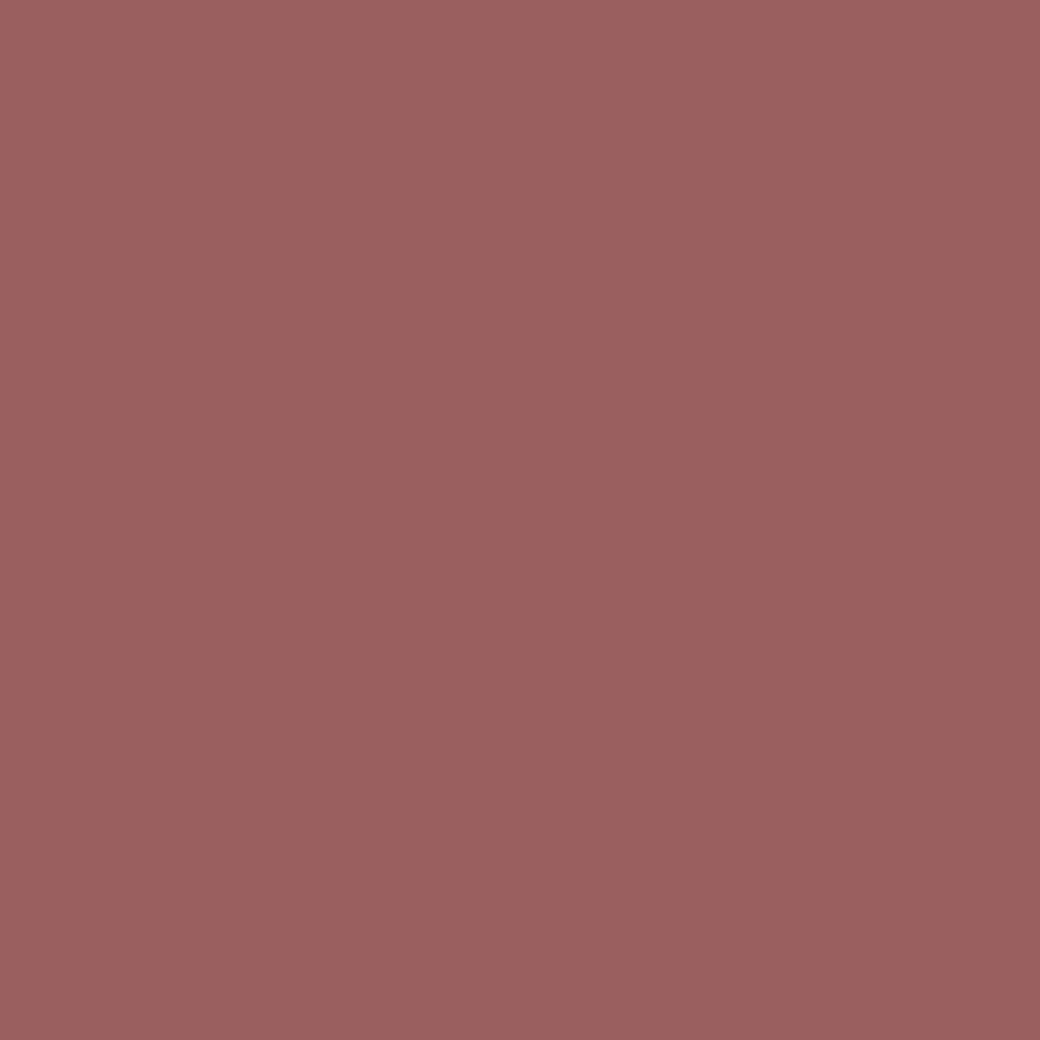 (inspired by the Symposium by Plato, written in 380 BC)

Ten years ago I was at the Montreal Book Fair when I met Yanick Therrien. A big fellow with sparkling eyes who was promoting his book series TOUT POUR RÉUSSIR (or, “how to succeed”) that covered a range of topics from how to find your passion, raise kids as a single parent, publish a book, succeed at sales, etc. The author recognized me immediately. We had been talking for a while when I boldly suggested a new idea to him. Why not write a TOUT POUR RÉUSSIR to find a soulmate? I promised him that if he did, I would pen the preface. Though I was at the time a single woman long past her due date, my heart still yearned for love.

Given our enduring interest in love, I am enjoying reflecting on my studies of the great Ancient Greek philosophers this morning, particularly Plato. He speaks of the idea of soulmates in his work, the Symposium.

The setting is a banquet, where guests take turns speaking on the theme of love (in honour of Eros, the god of love and desire). Plato, speaking as Aristophanes, recounts his version of the birth of love. He explains how the Earth was once inhabited by spherical beings with four arms, four legs, one head with two faces – a female, born of the Earth, and a male, born of the sun – possessing the reproductive organs of both sexes.

These androgynous ancestors were very arrogant. In fact, they were so powerful and spirited that they even dared to attack the gods.

To protect their supremacy and bring these super humans to kneel without annihilating them, the great Zeus and other gods decided to split them in two, each half possessing a face, two arms, two legs and their own reproductive system. Once separated, the two halves were sent off in opposite directions condemning them to spend the rest of their existence looking for their missing half to once again be remade into a magnificent single being.

According to Plato, humans in their present form are therefore only incomplete half-beings who are forever seeking and trying to attract their other half in order to become happy and whole once again. The other female or male half, our perfect match in every way, is somewhere out there trying to find us. All men and women are, in short, an imperfect, unfinished half, incapable of being truly autonomous.

We poor humans have been forever wandering in search of our original wholeness; often sad and lonely, bending under the weight of this emptiness that never leaves us. The undeniable energy that draws us to the Other thus issues from quiet despair. No, thank you!

Who better than a philosophical forbearer to bequeath posterity with such a fiendish dilemma? But isn’t that how these maieutic monks built their reputations? With their fascinating ideas, their myths and legends, their incessant questioning and doubts as strange as their infinitely elastic minds. The fact remains that these philosophers have forced us to reflect and piece together a story that makes sense of our lives.

I’m in the camp that believes a divine progenitor created us whole and more wonderful than we could ever imagine. I also think that a heretic tradition has taken root that leads us to believe otherwise. Too often we suffer from thinking we are deficient, wounded or lacking. It’s true too that we (myself included) are constantly on the lookout for some love supplement, a sheltering gaze, a saving embrace, our lost Eden.

Since the beginning of time, millions of books have no doubt been written on love in all its forms. The subject will continue to be explored on paper, in movies, in songs and in letters of all kinds.

Let’s stretch our minds and imagine that love is as vital as the nourishing sacred water running through the Earth’s veins. And that all the water of the rivers and oceans is as important as our own need to be loved.

Try examining a water crystal up close on a piece of glass. Use a magnifying glass if necessary. Then play some excerpts of beautiful music such as Beethoven’s Pastoral Symphony or Mozart’s Symphony No. 40. And watch the water crystal open like a flower at the apogee of its beauty. Next, observe a water crystal break into pieces when exposed to heavy metal music.

The discoveries of Dr. Masuru Emoto (1943), presented in his book The Miracle of Water (2008), among others, showed that water molecules undergo subtle changes in response to our thoughts, words and feelings. What if there were also valiant particles of love trying to soften our human hearts?

Dear reader, on this wonderful Valentine’s Day morning, I wish you a long life scented with love. May your thoughts be full of tenderness, your feelings bound in hope and your words as sweet as baobab honey.