Cora restaurants are hiring, be part of the team!
Mme Cora's letter / My future was drawn on a diner placemat! 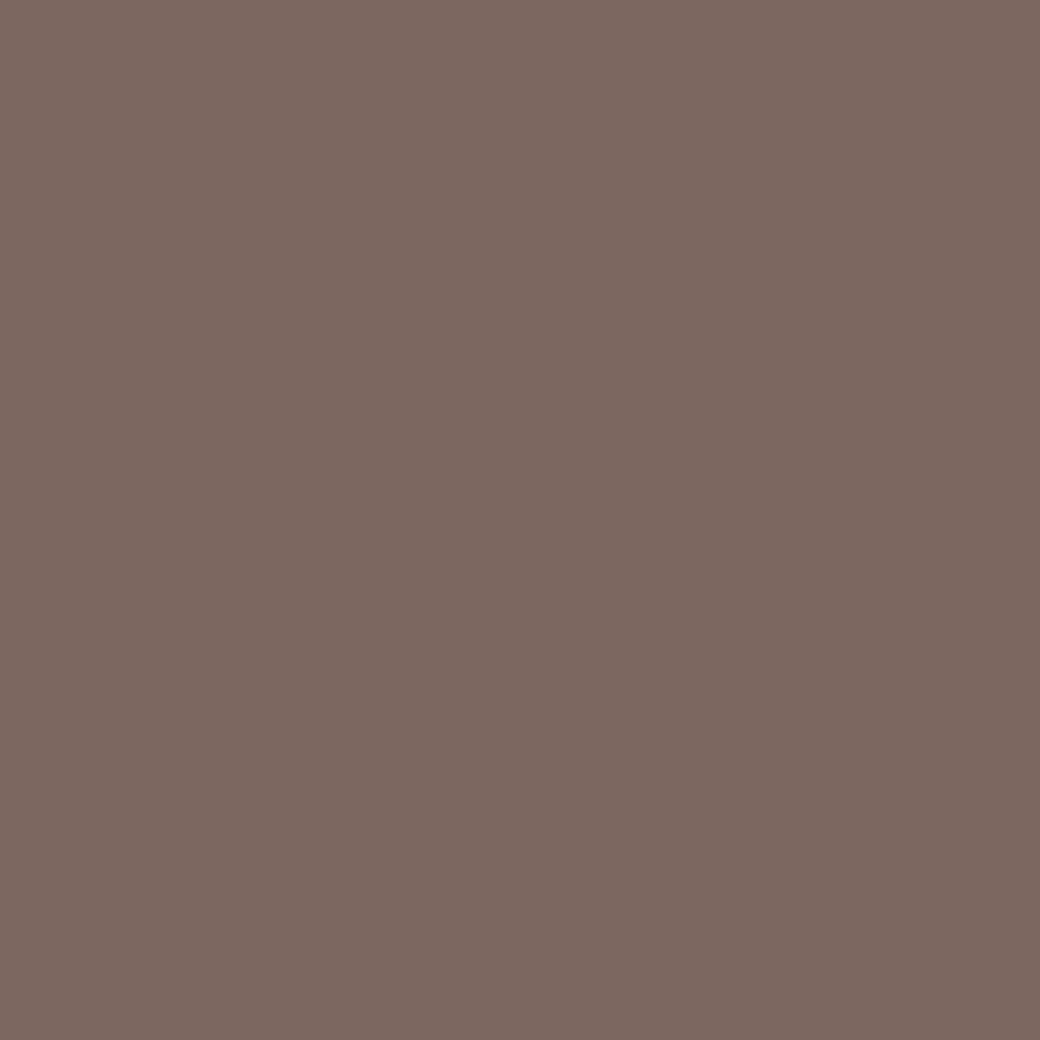 My future was drawn on a diner placemat!

The children were right to encourage me to buy a second restaurant. They’re the ones who said we would offer exactly the same breakfast and lunch dishes at both restaurants, the same quality food and the same warm, family atmosphere.

And that’s precisely what happened. We created a duplicate in grand style, in a space three times bigger than the original. With four attentive waitresses on the floor, two young cooks working alongside my daughter stationed at the griddle and a dishwasher, who was also tasked with keeping an eye on my first grandson sleeping between feedings in a makeshift crib.

From opening to closing, a hungry, spirited crowd danced awkwardly outside on the icy ground allowed to persist thanks to a late spring. A magical world like no other awaited in the warm interior: coatracks heavy with frost-encrusted coats, names of breakfast dishes colourfully written on the walls, children running in the aisles after four yellow ducklings on wheels, homemade garlands, big pots of jam on the tables and hundreds of familiar and welcoming smiles.

In this exuberant scene, a youthful old chap with frozen fingers stumbled his way towards me bearing, in his words, the best news of the week! Marie had just left her post waitressing to feed her newborn, and I had eyes on the back of my head carefully keeping watch to ensure dishes were promptly arriving at their destination. I hardly had time to stop and listen to some news bigger than my second restaurant’s evident success.

It turned out, it was!

The old man insisted, so I took him to the back and served him a cup of hot tea. There he waited sitting on a margarine pail, between the dish-washing sink and a home heater, with a cooing baby at the breast of his mother, who was squirming to dart back to the tables to finish the service.

An hour later, I took my place on another pail, with a small metal table between us:

- “So what’s this great news you have for me this morning, Mr. McBee?”

- “I have free placemats for you, Mme Cora.”

- “Free placemats on which local businesses can advertise for a price. You, my dear, will have the centre spot free of charge, to promote your wonderful little diner.”

And the man emptied the contents of his bag on the wobbly table to show me a few samples, and more specifically, an empty template that allowed me to assess the space that would be mine.

- “Don’t tell me, ma’am, that you have another restaurant that’s just as successful as this one? And that you also have this beautiful little bundle who’s sleeping here in the kitchen like an angel?”

The man talked and talked, but I no longer heard anything he was saying because I was totally absorbed by the central space on the placemat.

With an eye half shut, I mentally drew two small buildings on different roads on a map, bordered by a Drycleaner, Dog Food Store, Midas Mufflers, an All-Safe Tanning Salon and a trendy upholsterer.

When the Vice-President of Imagino Inc. pressed me for an answer, a third Cora building was about to mark its territory on the imaginary map.

On that day, at the beginning of April 1990, I felt for the first time an outside force erecting 3, 5, 15, 40 small “Cora” restaurants in my mind as easily if I had drawn them myself in that free space of a world reserved for those who dared to believe in miracles.

I earnestly wanted to harness this new creative force – entrust it with all my ideas, my hopes and my dreams. I instinctively knew that this new “yeast” was more powerful than all our passions put together. If we were able to reproduce the success of the first restaurant in such a resounding fashion, we could do it again 3, 5, 15, 40, even 100s of times more.

And that, dear readers, is how on that day, in the kitchen of our second restaurant, seated on an upside-down margarine pail, with my oldest grandson’s eyes fixed on me, that I agreed to Mr. McBee’s proposal. I said yes to destiny’s call delivered by this messenger in a salesman’s guise.

I said yes to a large business taking root inside of me.

Yes to courage, boldness and creativity.

Yes to a life made bigger by our enthusiasm.

I said yes to my children. Yes to my first grandson.

Yes to our steadfast employees.

Yes to our large family of customers.

And finally a huge YES to Faith, my greatest ally; feather-light and strong as steel.

Psst: Despite all the trouble that this nasty virus has unleashed, my family (in our respective homes) virtually celebrated last weekend the 2nd birthday of the son of that young child who was present that day when I imagined a chain of restaurants. We had a wonderful time sharing through photos sent by messenger, short videos and Zoom gatherings. It was all a little challenging for this great-grandmother who finds the new technology hard to use.