Cora restaurants are hiring, be part of the team!
Mme Cora's letter / Sorry for this sad story 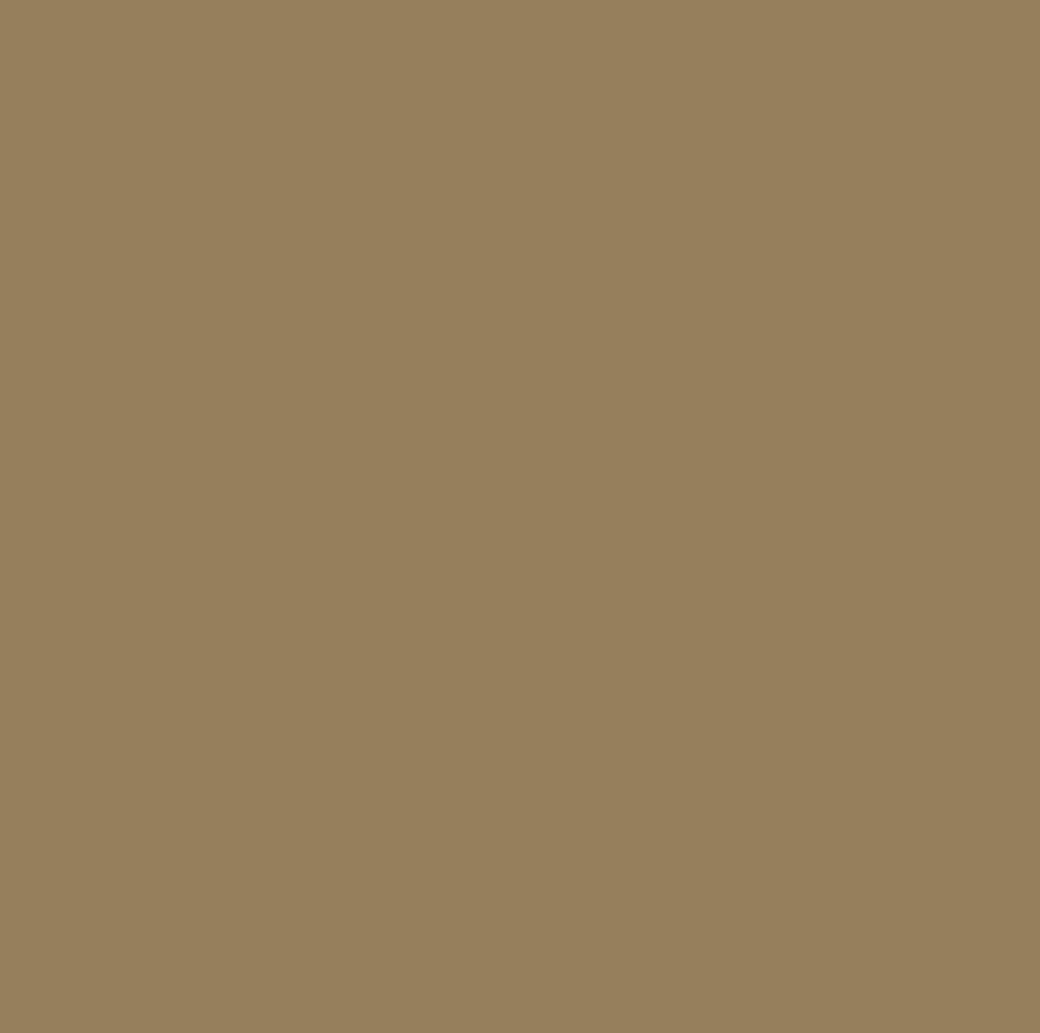 Sorry for this sad story

Peter Papathanassopoulos had assumed the role of pater familias after arriving in Canada in 1959. He washed the dying at the well-known Jewish General Hospital for five years before becoming the “smoked meat man” at the famous Hart’s Deli in downtown Montreal. A certain Aaron Hart had noticed the orderly’s gentleness when he lifted his poor cousin Jacob’s side. Unable to communicate with the stranger, Mr. Hart gave him his business card as a gesture of thanks.

Aaron Hart was well on his way to becoming the head of the family delicatessen when Peter showed up at Hart’s Deli with his pink slip from the hospital.

For a dollar more than he had earned at the hospital, Peter began his career in the restaurant business manning the controls of the deli’s four large fryers. Starting each morning at six o’clock sharp, Peter had to peel six sacks of New Brunswick Golden Russets, rinse them and then slice each one by hand with a slicer nailed to a wooden table before blanching the resulting 24 tubs of fries. All before 11:15, at which time he was allowed to scoff a bowl of the day’s soup and a sandwich made with the deli meats set aside for the staff.

After replenishing his energy, Peter changed his apron, put on an immaculate white cook’s hat and took up his spot at the fryers at the front of the restaurant. Peter had mastered the essential words to survive:

At about 4:30 in the afternoon, after several hundred orders of fries, Peter filtered the boiling oil from his four machines and washed all his oily trays for the next day. At 5:20, just before the dinner rush, he was allowed a thin slice of the previous day’s cheesecake. Peter finished his day at 7 p.m., handing over his job to a fellow Kalamata expat.

Pleased with Peter’s work and, after 26 months of loyal frying, Mr. Hart informed him that he had chosen him to join cousin Jacob handling the precious smoked beef flanks. Promoted to the front counter, Peter sliced smoked meat at Hart’s for 24 years before he felt the pull to prove to family and friends that he too could succeed in the restaurant business. To raise the necessary funds, he teamed up with two distant cousins newly arrived from Athens and his brother-in-law Stravros. The latter partnership was mainly to strengthen the family bond.

Once on duty, the Athenians refused to wash the dishes and the brother-in-law, older than Peter, promptly latched on to the till. An automatic smoked meat slicer was purchased, and with each order, you could hear the flank meat groaning almost as cunningly as the disgruntled Greek partners. Poor Peter ran from one end of the business to the other trying to keep his cool and the peace. Since he was the only one with experience, he had to marinate the cabbage, degrease the soups, prepare the fries, prep the turkey for the Club Sandwich, oil the slicer, fight with the suppliers, negotiate with the bank and humiliate himself in front of the landlord.

When Peter showed up at our third restaurant, barely a year after opening his delicatessen, he asked to speak to me. A waitress casually replied that no one was needed in the kitchen. But Peter insisted. He had a beautiful delicatessen to sell to Mme Cora. There was still time before lunch service, so I folded my apron, walked out of the kitchen and sat down with the Greek who smelled of smoky spices.

It was a beautiful, well-built, 2,800-square-feet restaurant, almost new, with several benches, an open kitchen and a large counter, located a few miles from our diner, on the western edge of the suburbs. I knew the place. It was a nice restaurant, but not well situated, in a half-empty commercial plaza a long way from the main street. We could use those few drawbacks, however, to argue the price lower and negotiate a new lease.

Sensing that I was interested, the man started to breathe a little better. We agreed to meet the next day at his establishment, which had been closed for a few days. I purposely arrived earlier than planned so I could have a look around the area. Besides a Super C and a huge Jean-Coutu drugstore, all I could find were used car shops, garages, a few junk dealers, two semi-automatic car washes, a yard full of Harley Davidsons, a few Asian grocery stores, two “thrift stores,” several artificial nail salons, two snack bar brands, and right on the plaza, a small counter promising the best souvlaki in the world.

I like doing a job well, and everything I had noted made me pause for two long weeks, as I roamed between the main boulevard and the delicatessen’s parking lot. The time required to pressure the landlord into softening his asking price per square foot. The time required for my children to once again scrape the bottom of our drawers, and the time for me to wait for a sign from above that I was doing the right thing.

Peter had been slicing smoked meat for 24 years without shedding a single tear, but he cried on that final morning on the big boulevard as he severed the thin cord to the only dream he had ever gone after. He insisted on keeping his automatic slicer and the brown paper dispenser that he would perhaps use to wrap his precious smoked meat sandwiches elsewhere. And I too wept with sorrow, fear and joy on the morning we signed the papers. It was Peter himself who started to tell me about his sad story on our third meeting. Being fluent in his language, I was able to hear him, and above all, understand him.

The fourth Cora restaurant opened a few weeks later and turned out to be a great success. I remember the first few weeks in the kitchen, we had to double our number of cooks to feed the crowds arriving at our doors. Customers came from all over, taking advantage of the huge parking lot, the comfort of the beautiful interior and the spectacular, unforgettable food.

Psst: The names of the characters have been changed to respect the privacy of the individuals.