Cora restaurants are hiring, be part of the team! 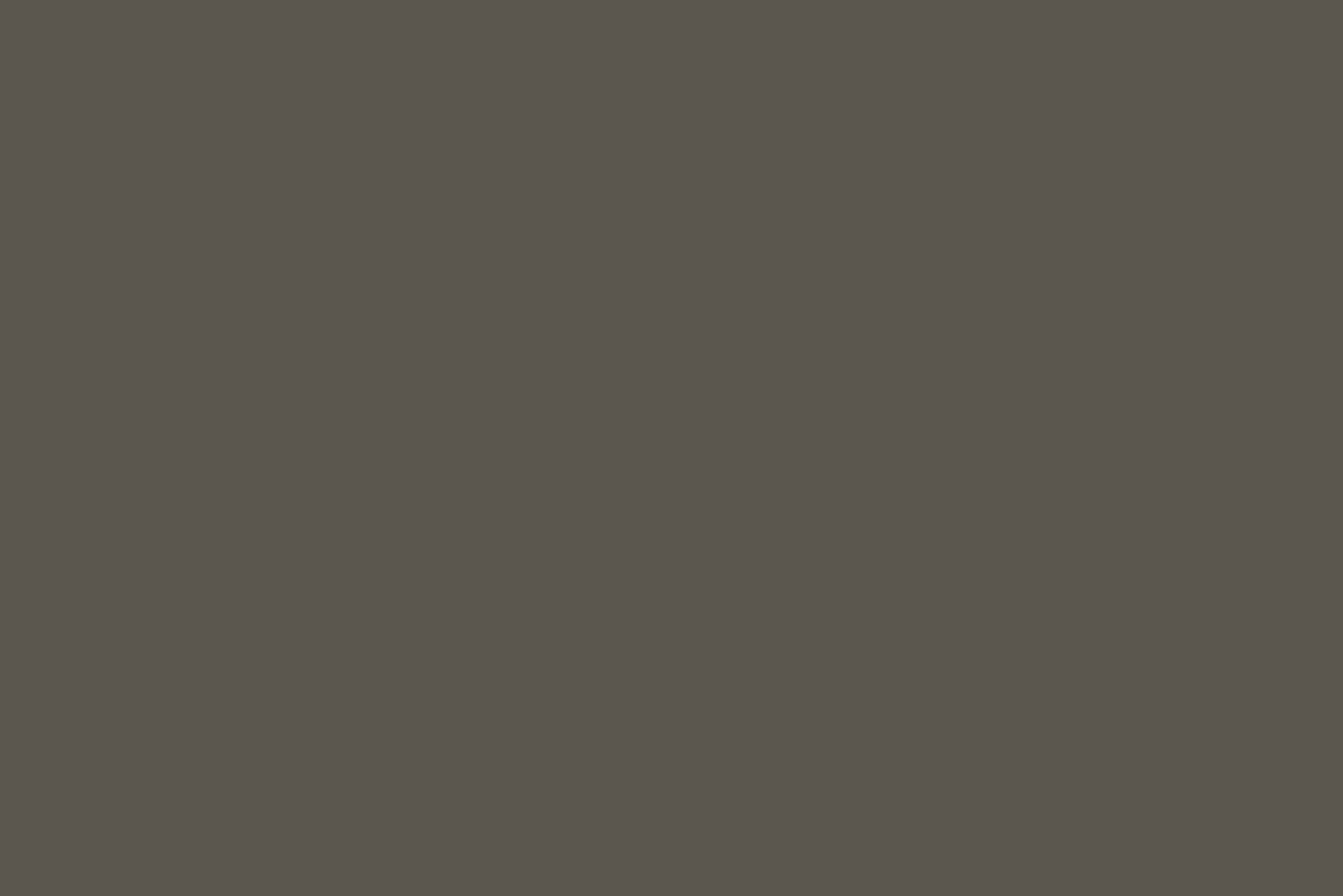 The spark that became a sun

Who would have known that a modest, 29-seat diner simply called Chez Cora would, a quarter century later, grow to delight over 250 000 guests weekly? 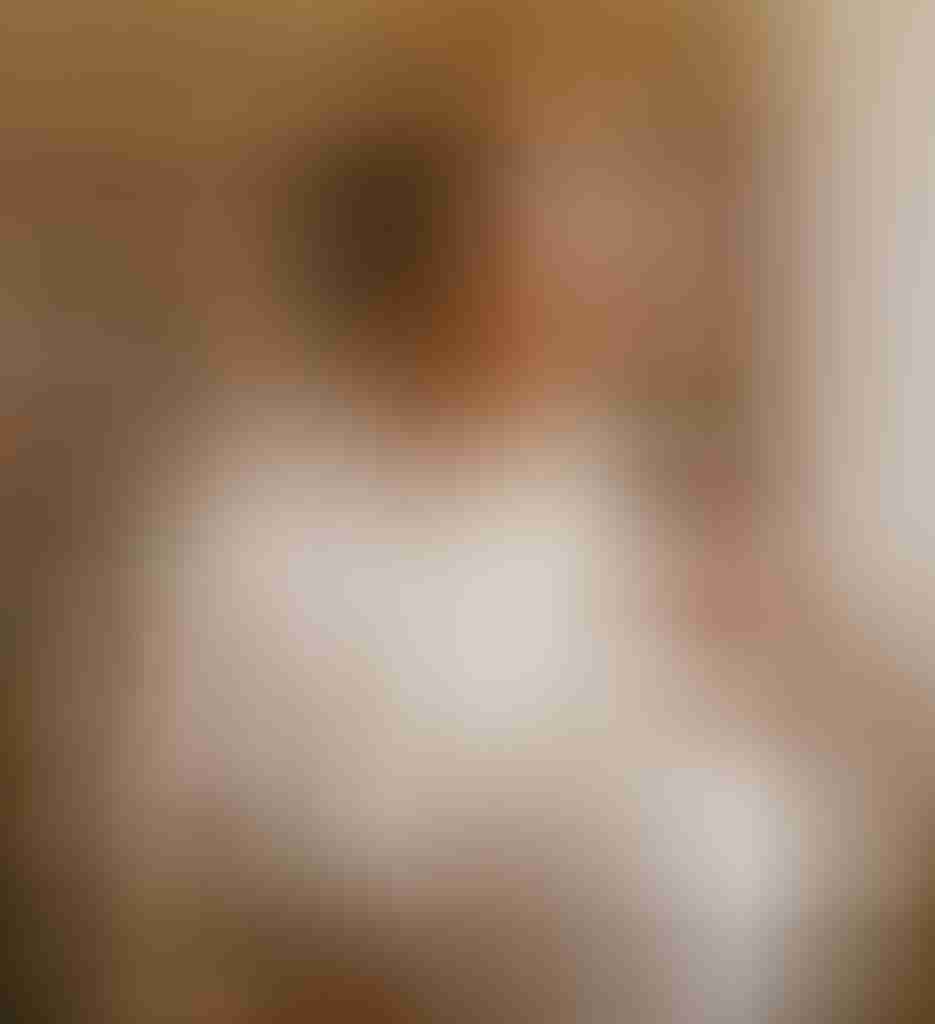 Our founder, Mme Cora, buys a small diner in Montreal’s Saint-Laurent district. Thanks to her creativity, her passion for food and devotion to her valued customers, Cora creates an innovative concept for the time: breakfast gastronomy. 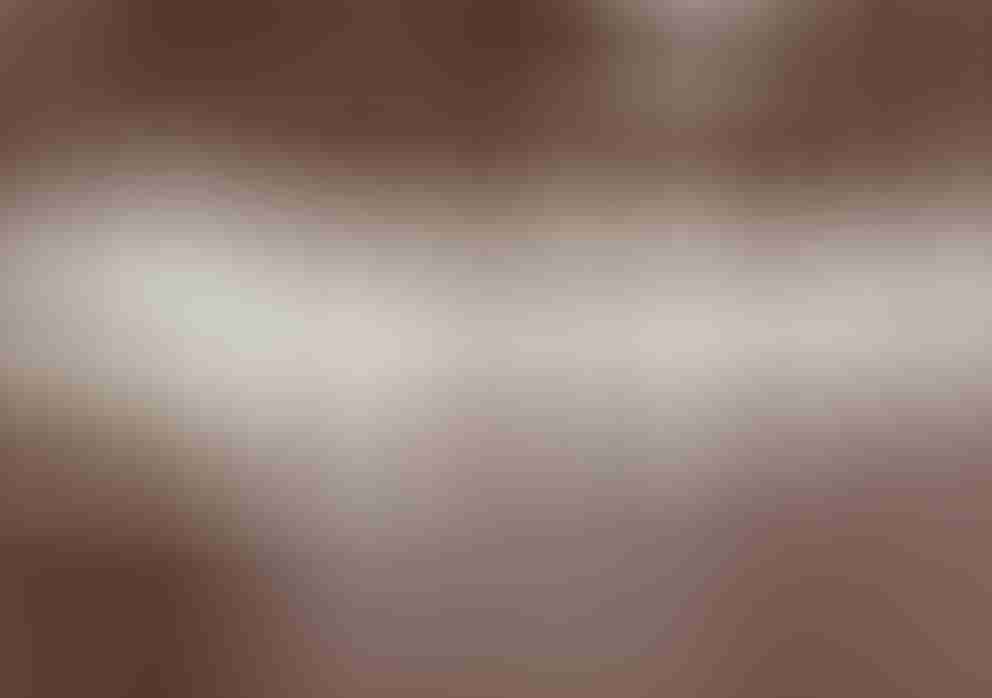 Opening of a second, then third restaurant. These new locations quickly became a success and 5 other Cora Breakfast and Lunch restaurants are established.

Cora and her children operate 9 Cora Breakfast and Lunch restaurants in Quebec. 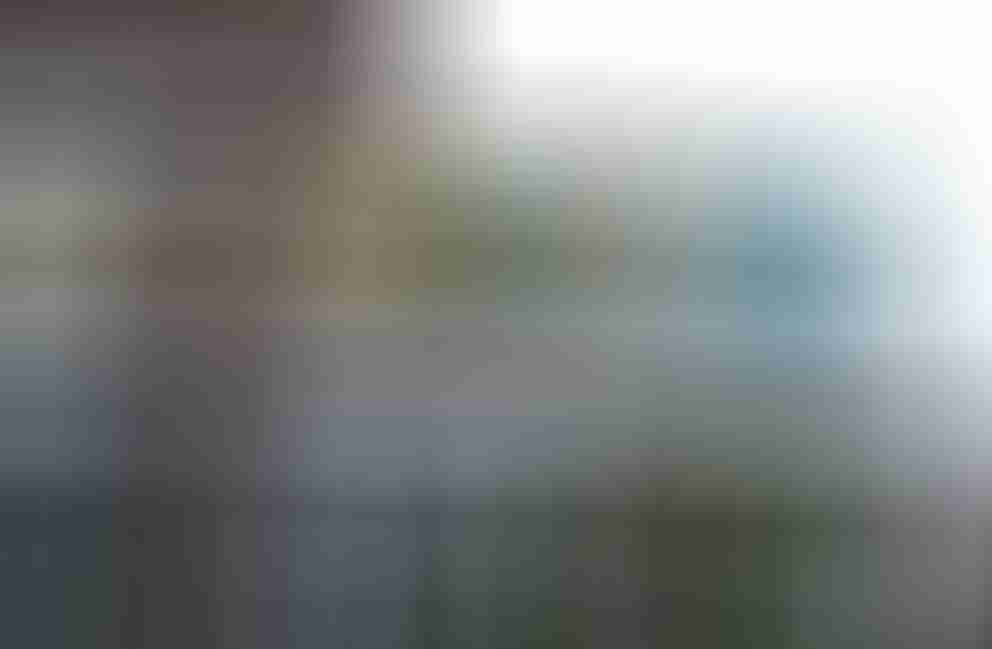 The “breakfast queen” decides to commercialize her well-established concept, and the first Cora Breakfast and Lunch franchise opens its doors in Pointe-Claire, Quebec.

Casseroles Cora, a private distribution centre for Cora brand products and other food items, is set up.

Franchises open their doors in Ontario.

Franchises emerge in the Maritimes and Manitoba, followed shortly by Alberta and Newfoundland. 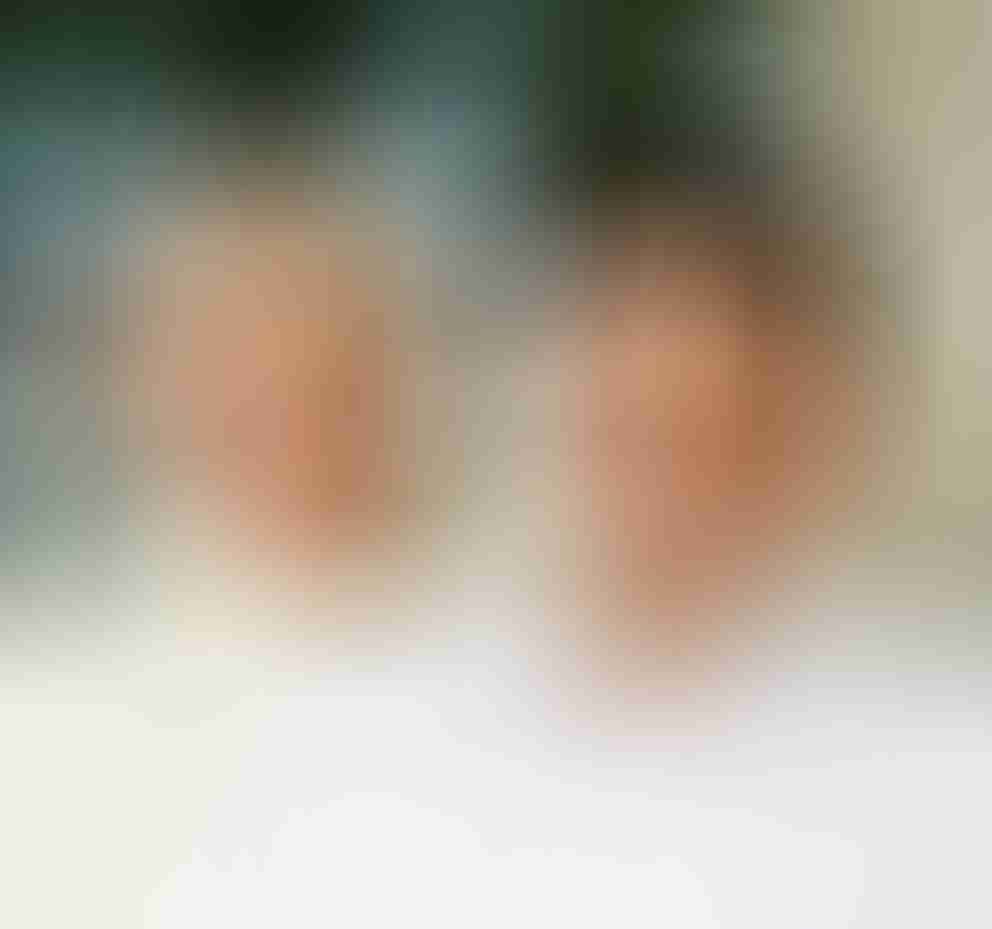 The founder transfers the reins to the company to her son, Nicholas Tsouflidis.

Opening of the 100th Cora breakfast and lunch restaurant.

British Columbia establishes its first franchise. It is then Saskatchewan’s turn to welcome Cora Breakfast and Lunch restaurants.

The take-out menu is introduced, allowing customers to enjoy breakfast on the go. 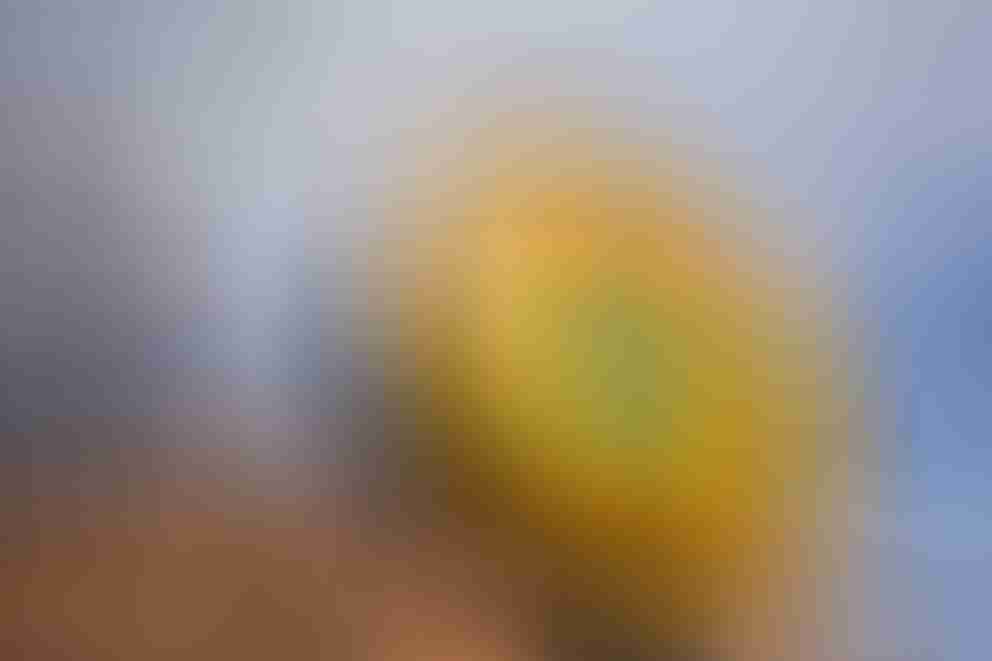 Celebrating 30 years as a breakfast leader, Cora Breakfast and Lunch continues to innovate and develop strategic partnerships to advance the company’s growth.

Cora breakfast is now served in the sky! The Canadian airline WestJet offers Cora breakfasts in its Premium cabin on morning flights.

Launch of a new transactional platform that allows customers to place online orders.