Cora restaurants are hiring, be part of the team!

For the founder of Cora Breakfast and Lunch, initiative, perseverance, self-confidence and boundless energy have been the main ingredients in her success.

From the Gaspé Peninsula to motherhood

Cora Mussely Tsouflidou was born in Caplan, a small village on the Gaspé Peninsula of Quebec. In 1960, she enrolled at Montreal’s Cardinal-Léger Institute. In her final year, Cora had to unexpectedly quit college in order to devote herself to her first child. Following the arrival of two more children shortly afterwards, Cora abandoned her plans for a professional career and became a full-time mom.

When her husband left 10 years later, Cora was suddenly a single mother with three teenagers to support. She purchased a small diner on Côte-Vertu Boulevard in the Saint-Laurent district and began a new adventure that would take her farther than she could have ever imagined. 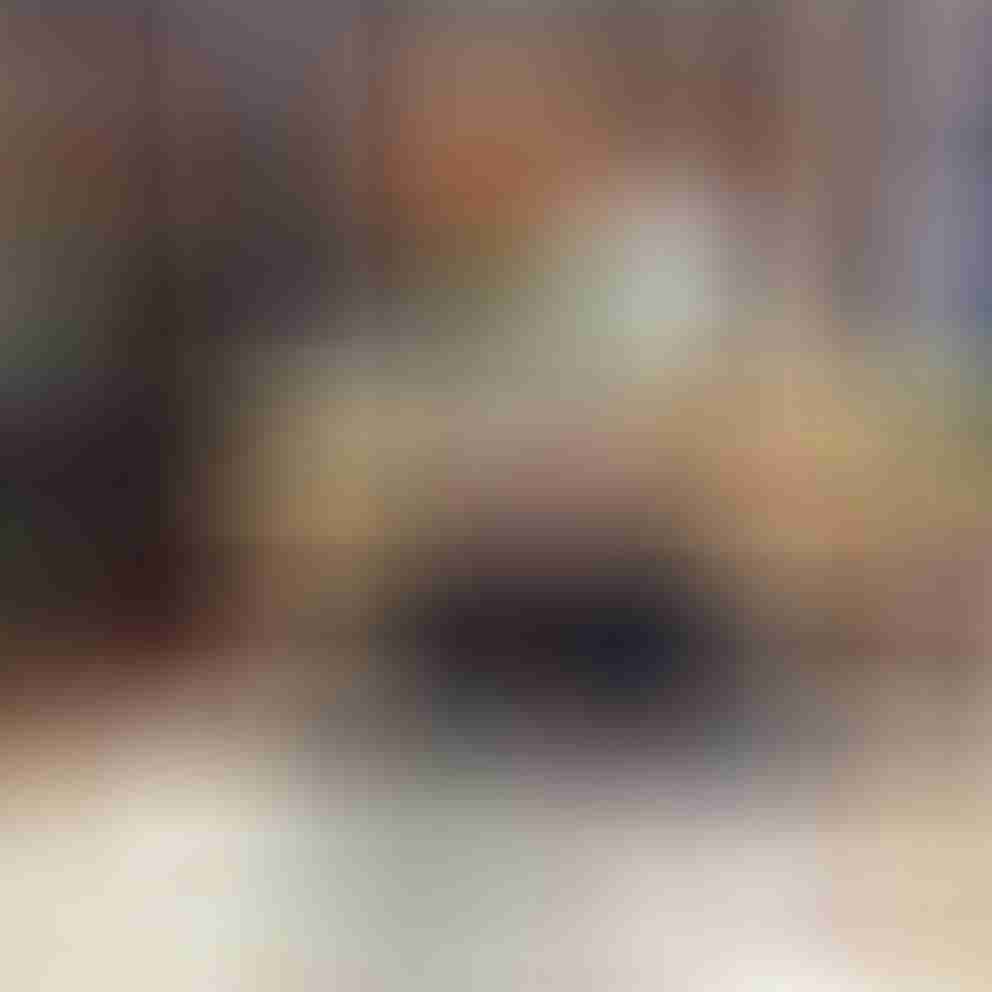 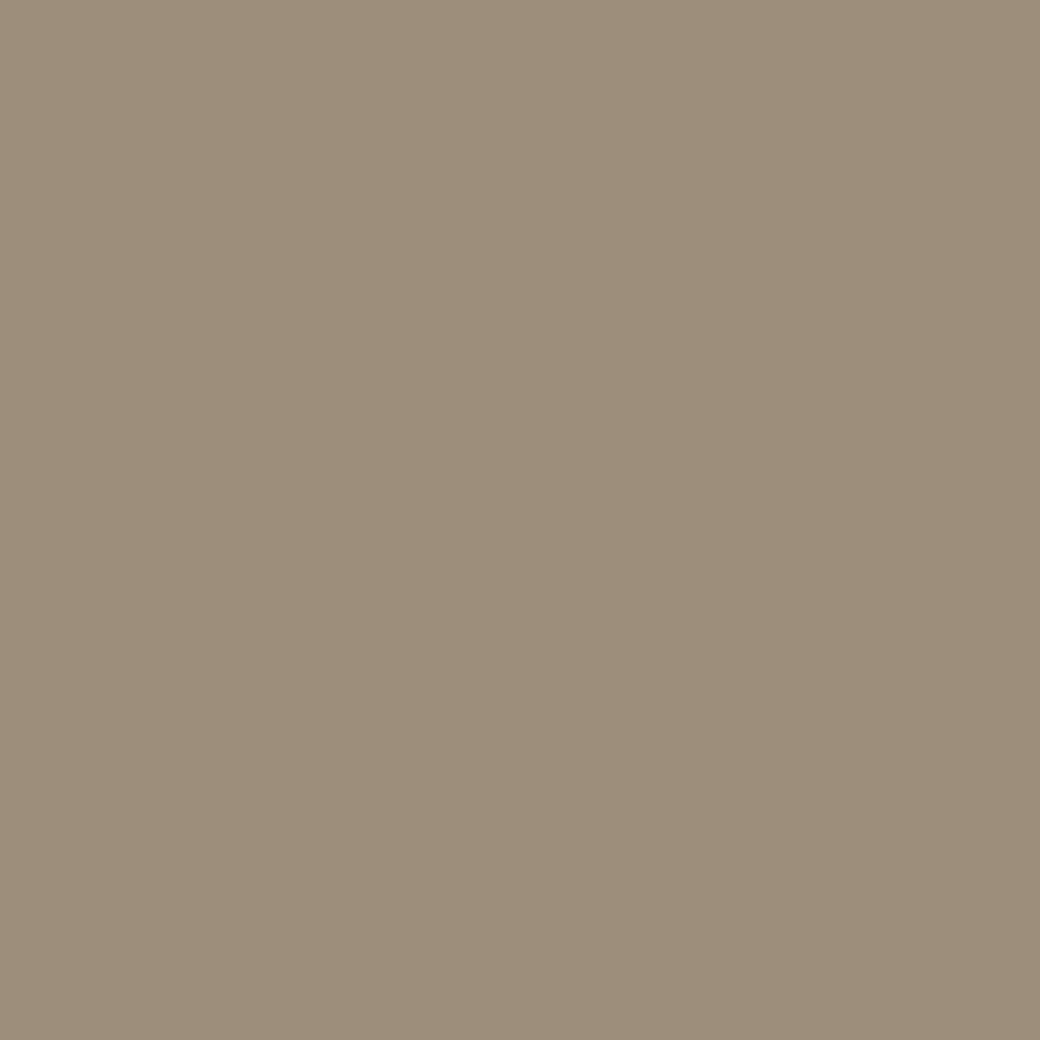 To this day, Cora plays a guiding role in the company. As a Chief Creative Officer, she oversees marketing, menu and brand identity projects.

With her great passion for writing, Cora regularly writes about her company, memories and experiences. Mme Cora’s letters, as we call them, allow customers to discover her colourful, poetic and inspiring writing style.

An influence in Quebec and the world

Madame Cora, a successful, self-made businesswoman, is a remarkable example of Quebecois entrepreneurship. Her perseverance, innovative spirit and her contribution to the business world have been recognized and celebrated many times over.
FR
FR
EN