Cora restaurants are hiring, be part of the team!
Mme Cora's letter / Two incredible gifts in one fell swoop changed a cheerless life! 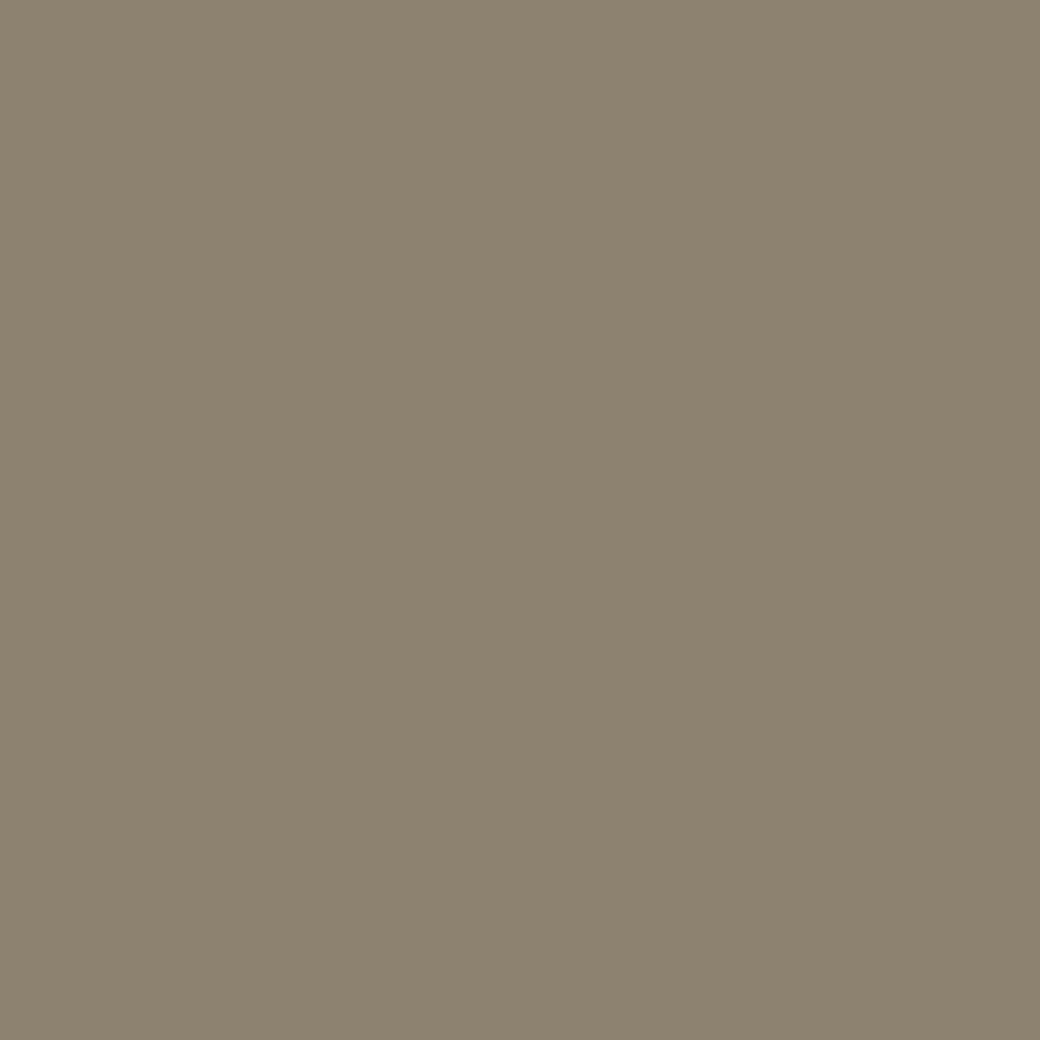 Like so many others, I experienced my share of hardship. That is, until I embraced my vocation as a restauranteur. It’s a tearful story, which I put to paper in 2013 in an act of liberation and then buried away at the back of the deepest drawer until I seized the courage to empty the contents of my heart for all to see. In a brief 16-word lament: tragically I was deprived of love and thwarted from realizing my dream of becoming a writer.

A few details would help to elucidate the true immensity of the two gifts I received when I became a cook and restaurateur at the age of 40.

I have described my fascination with the alphabet, my discovery of the written word and my passion for writing. For many years, I studied literature, history, philosophy, mythology as well as Latin and Ancient Greek with tenacity and resolve, because, in my mind, I was destined to become a writer. In the last year of an 8-year program, a life growing inside of me forced me to wed Mr. Wrong. I had messed up my life all on my own and spent the next 13 years wandering in misery before finally coming to a turning point. A fortunate sunset gave way to a tomorrow with a limitless horizon.

Divorced and penniless, I looked for work. Too educated, sorry. Not educated enough, I’m afraid. Eventually, I found a position in a large popular restaurant working mornings and evenings, six days a week for five years. Saving every single cent I could, I succeeded in buying a pitiful diner that would become a famous little breakfast restaurant, which would anchor a restaurant chain that today spans the entire country from coast-to-coast.

If the opening of this letter brought tears to your eyes, dry them now, because I have no complaints. Quite the opposite, in fact. It’s in this first modest restaurant that I received the two greatest gifts that would completely transform my life.

Of course, in the very early days, when I wore the hats of owner, cook, buyer, cleaner and bookkeeper, my heart cried silently as I cracked eggs onto the hot griddle, further burdened by the sight of my three teenagers forced to help their mother make ends meet.

Used to accepting my lot in life with courage and submission, I desperately wanted to make enough money to offer my offspring at least an adequate life.

Through my customers’ requests, my desire to please them and a creativity that was suddenly rekindled as if by magic, an Intelligence much greater than mine made me realize my first gift: Words are not the only thing we can create with; any raw material will suffice. Picasso used paints, Rodin bronze, the celebrated Bocuse food and the great Margaret Atwood words. I had until then believed that my creativity was dead and buried, yet it was in fact only dormant, waiting to be awoken like Sleeping Beauty. I created a story using strawberries twirling on a crêpe. Another with 10 ingredients wrapped in a 3-egg omelette. And another with a ladder made from apples marching its way up a yogurt cup. Any food could be dressed up as the protagonist in an imaginative and skilfully told story.

These small works of art were exhibited daily at the centre of a beautiful white plate and admired by all. Each gesture in the day incited my creativity. The colour of the food, their shapes, the cut of a star fruit or the fold of a large crêpe. The entire diner seemed to be dusted with magic, the unexpected and the original.

It was naive of me perhaps, but I assure you that this revelation changed my life. I had long ago renounced my dreams and bid farewell to my eccentricities, my poems and my daily transgressions. And there in that modest local greasy spoon, between a large double fridge and a 6-foot griddle, I became a prodigious inventor. As if by magic, almost daily, I came up with a new plate. I’d give it a zany name, draw its illustration on the wall and jot down its story in a notebook, where, I would almost always include a short poem.

After so much darkness, inspiration illuminated my life; like a veritable gift from heaven. Along with it came an insatiable curiosity to uncover all the veins of gold weaving their way through the din and bustle of each day.  This new job of cook, begun in bitterness, had become something so much more: it was not only a means to earn a living, but an artist’s studio – an inexhaustible fountain of happiness.

This letter grows long, and you, dear readers, must be asking yourselves what about the second gift. Well, let me tell you, it was even bigger than the first.

My father loved my mother, and she loved a protestant that the Church at that time forbade her to marry. It was in this loveless home that a studious thinker, passionate about poetry and ignorant of the pitfalls of love found herself bereft of affection, until the day she set foot in a tiny local diner where a miracle occurred.

Each time I served a beautiful plate to a customer, the response was one of amazement, then warm praise, followed by even warmer expressions of thanks and finally promises to return as often as possible.

These very first customers opened my heart and allowed it to feel affection, tenderness and a sense of connection. I remember it clearly: despite the exhaustion, the hard work and soles that wore through too quickly, I continued onwards because I wanted to continue being loved.

As I sought my daily dose of affection, I began to aspire. To dream big and become aware that we were in the process of creating a phenomenon that was bigger than a small friendly diner. Hundreds of customers grew into thousands, signalling to us that we had invented a unique way of serving morning gastronomy. Our customers were the first to speak of a new restaurant concept.

Showered with love and compliments, I felt this child, this presence within me, move; the clay was taking shape. The story was unfolding, carrying along my own life at its centre.

The second gift, dear readers, was this deep bond between the customer and myself; a love capable of giving life to such a wonderful business.

Psst: Thanks so much to each of you who loyally read this letter and renew this delicious connection.