Cora restaurants are hiring, be part of the team!
Mme Cora's letter / Mademoiselle Mel was right! 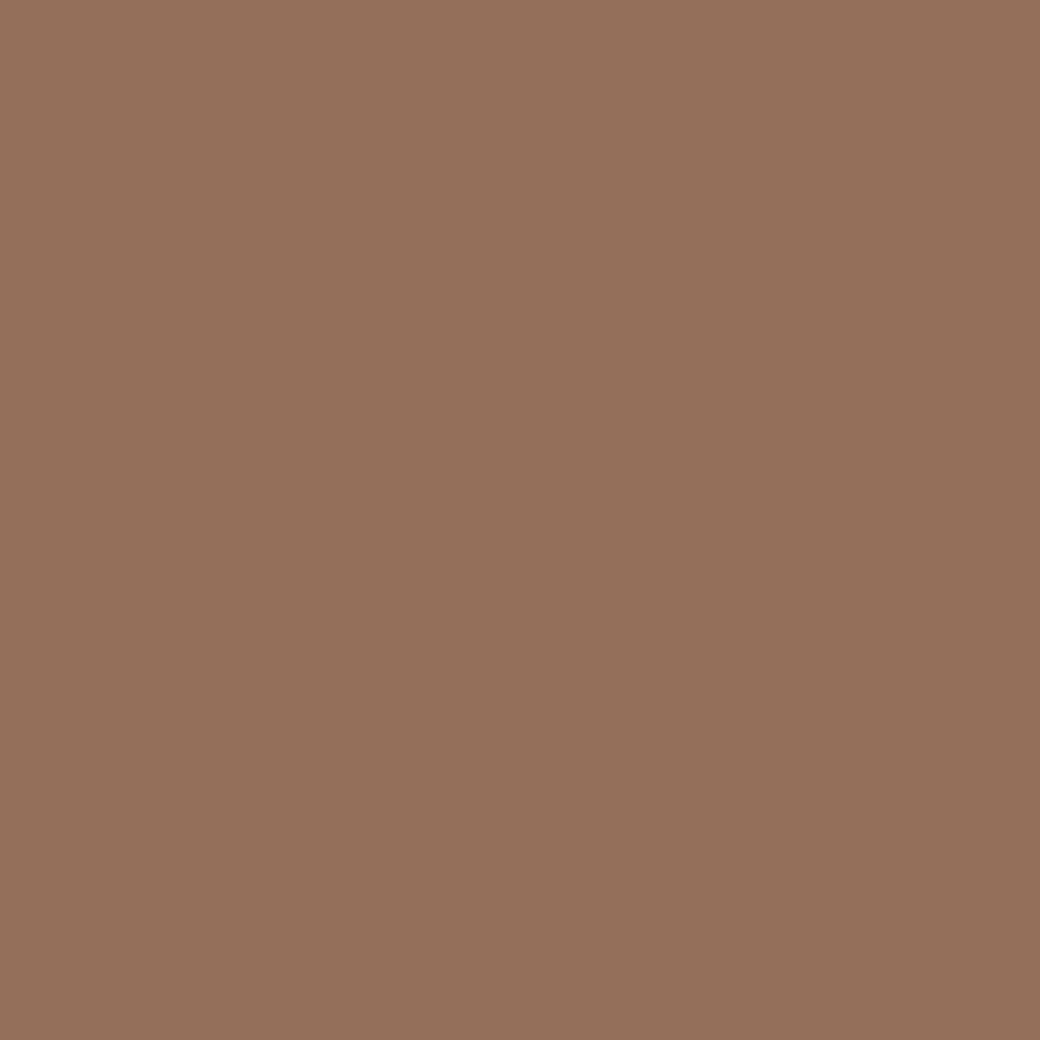 This letter is specially written for Mademoiselle Mel Carps, a loyal reader who wishes to know the story behind her favourite breakfast, the famous Bobby Button Morning Club. Well, dear Mel, here it is. I’m also going to explain how to make your favourite breakfast, so you can enjoy it at home whenever the desire strikes.

Bobby, a tall and athletic young man, blessed with good looks, was the first customer whose surly personality became etched in my memory. Bobby, you see, had the annoying habit of letting everyone know that he had come into this world from Lady Leon Lahoud, a wealthy business owner from the nearby industrial park, clutching a silver spoon. A spoiled child who would have taken exception to his mother’s milk had decency permitted.

A button designer at the manufacturing business run by Bobby’s family had introduced him to our restaurant. He was an instant fan of our food. Nevertheless, we could always count on him to find some small flaw: a little hard bit in Friday’s soup, an almost imperceptible spot of blood on the white flounce of his egg, or Heaven forbid, a real hair from a homo sapiens that made him jump up from his seat in outrage and demand that we change his plate right then and there.

Each time he visited, Bobby expected a special breakfast: bacon in the place of ham, real butter instead of margarine, Brie cheese rather than our delicious cheddar and so on… The man always had to change something about his dish. And Marie, our experienced waitress, would clench her teeth each time, since it was a Cora cardinal rule that we had to satisfy every customer and show politeness.

One hot Saturday morning at the end of July, when our small restaurant was already full, Bobby arrived in pale blue jogging pants and a matching sleeveless top that showed off his ample biceps for all to admire.

My daughter, on duty for the weekend, approached this Adonis in search of adoration.

And my daughter’s glorious smile lit up Bobby’s face, as he insisted on trying something new.

- “Tell me what you feel like eating and my mom will make it for you,” answered my daughter attentively.

Our first restaurant was so small that from the back of the kitchen, where I cracked eggs on the griddle and flipped crêpes, I had a clear view of what was happening at each table.

I knew that Bobby simply needed to have his table showered with a little more affection than others. And my daughter was a champion at understanding this.

- “Tell me, Bobby. Will it be your usual crêpes, maybe with a tasty spinach omelette for your impressive biceps?”

I was about to go and thank the greenhorn when he got up and leaned into the kitchen.

It would have never occurred to me to serve a generous omelette between two large crêpes.

And the young man puffed up his chest and softened his face into a wonderful smile as he quietly returned to his seat. It’s really quite striking how a little affection can mollify the worst of curmudgeons. How a few drops of sincere attentiveness can silence the biggest complainers.

After placing some cheese on the omelette, I hid it between two big, perfectly cooked crêpes and then cut it all into four triangles to transfer it to a large oblong plate usually used to serve our crêpes. It looked like a big flat club sandwich. I then added a mountain of freshly cut fruit instead of fries. Our difficult young Adonis was delighted when the plate was placed in front of him, between his knife and fork. My daughter suggested we name the new dish Bobby Button Morning Club. We were all in agreement.

So proud was Bobby to have inspired this great dish that he brought dozens of new customers each week to try his creation. The new dish by the Lebanese manufacturer was on the lips of everyone who worked in the industrial area. And everyone wanted to try it.

And for 25 years, we served millions of Bobby Buttons, to the point that my team of expert cooks insisted that it was time to experiment with other crêpe combinations. This produced Breakfasts on crêpes, Sunshine paninis, Crêpomelettes, the Buckwheat blessing, Burrito crêpes and our delicious Morning hot dogs. Not wanting to disappoint our nostalgic customers, we decided to bring it back on promotion for a limited time as part of our old-time favourites.

That’s why, my dear Mademoiselle Mel, you mentioned in your comment that the Bobby Button had re-emerged from days gone by. You are right, it came back for a limited time in 2019. It will most likely make another appearance sometime in the future, to delight longtime fans of this legendary dish, such as Guy Lamoureux.

In the meantime, follow my lead, and see in this story an opportunity to be generous with your love for those close to you – show them an abundance of affection and genuine caring whenever you can.

However near or far away you are, I am sending you a shower of perfectly seasoned tenderness.