Cora restaurants are hiring, be part of the team!
Mme Cora's letter / Napoleon Hill was right! 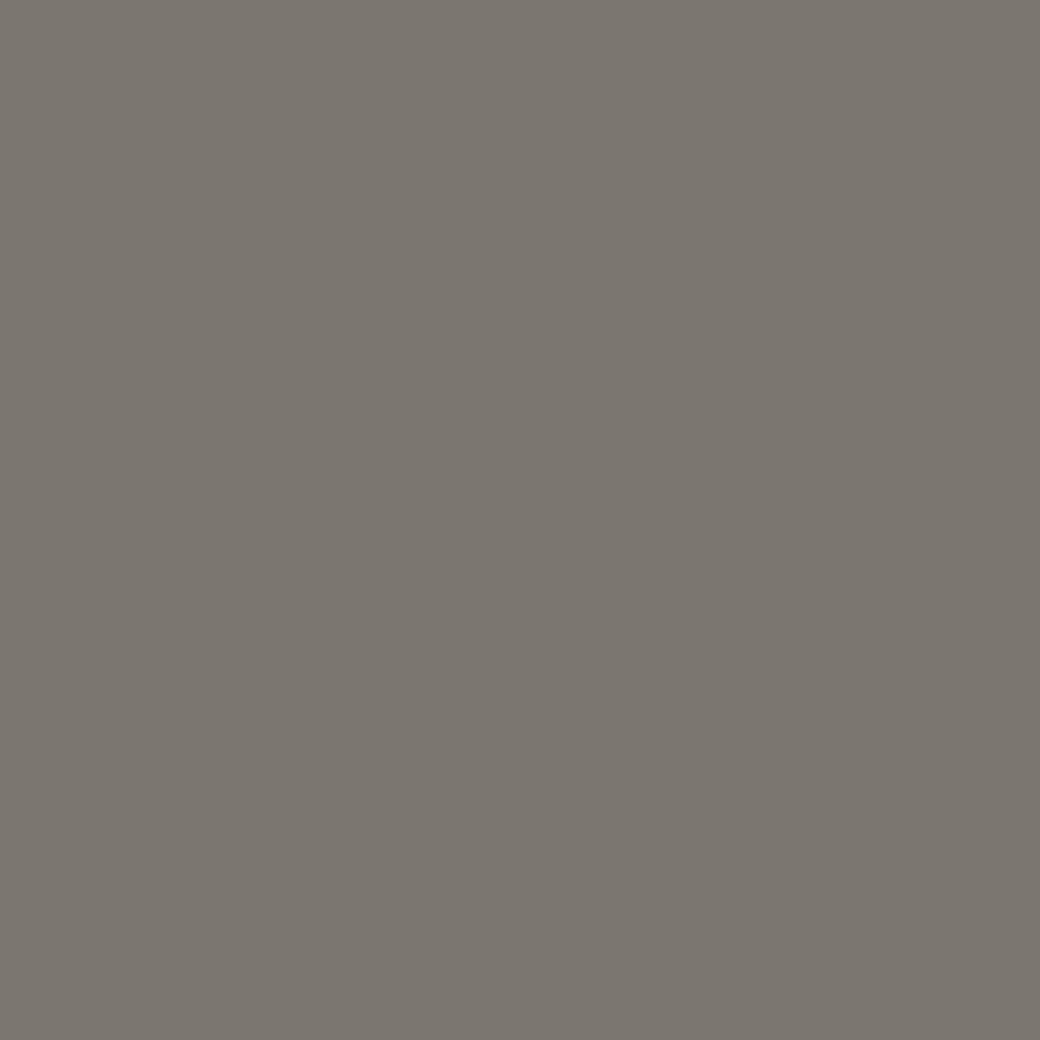 When I opened my first modest breakfast restaurant, I was focused solely on delighting our customers with amazing dishes. All day I would work hard at this, and then at night, mouth-watering pictures from the latest recipe book I fell asleep with would weave themselves into my dreams. Day in and day out, while I stood at the grill cooking eggs and flipping hundreds of crêpes and omelettes without breaking them, my body’s dauntless neurons were always wanting more. Often stretching the limits of my endurance, I would think obsessively about new food combinations, researching, experimenting, tasting and starting all over again, until that moment when a big “bravo” would ring out in my head!

I had no idea that I was only at the outset of a big learning curve that would never end. The material changed as my abilities grew. And there were so many other subjects to master after serving a good breakfast. So many different tools to add to the toolbox of skills needed to succeed in business.

Some mornings, I would arrive at the kitchen with my heart no longer in my hands. Especially at the end of the month when I had to calculate our total monthly sales and the many-headed monster of operational costs.

How could I be more profitable with only 29 seats? I was quite confident that our food would be a success. But I had so many other fishes to fry, so many business books to get through and so many CDs by well-known speakers to listen to attentively.

To increase revenue, would I have to take risks such as opening a second restaurant or perhaps even a third? Offer a greater variety of dishes? Create a real, proper menu?

All of these questions pressed into my mind, as I felt almost tipsy with good intentions, having listened the night before to a CD by the impressive Napoleon Hill (1883-1970), who revealed “the best way to get rich.”

“Dear friends, go to any city. Set yourself up and take some time to observe and discover what the population needs the most and then give it to them.”

A few days later, it hit me what a certain customer, Mme Germaine Pock, needed to convince her husband to join her every Sunday: a promise that YES, I would add nicely grilled, plump smoked sausages to our morning meat selection. Her intractable, towering husband had been raised on fat wieners. He had eaten thousands since childhood. And, still to that day, at 50, despite his Germaine’s magical hands in the kitchen, Maurice insisted on roasting his sausages at least once a week on Sunday, accompanied by four perfectly scrambled eggs.

- “Yes, Germaine,” I answered, straight away.

- “Bring your man. I promise, he won’t be disappointed.”

One week later, when Germaine’s Maurice appeared in the door of our entranceway, he looked more like an athletic swimmer from Key West than the old Kapuskasing minor she had told me about. With his brushed pepper and salt hair, his sturdy frame and his beautiful light hazelnut irises in the whites of his eyes, the man could have made my knees buckle if I hadn’t been so firmly fettered to a hot grill.

The handsome Maurice surveyed the new setting and then sat down at the available stool nearest the kitchen. I served him his dream breakfast according to his wife’s instructions. Two fat sausages chopped up so they would cook better, two scrambled eggs just how he likes them and tasty roasted potatoes to finish it off. Maurice was enchanted with his experience and he became a regular customer after Sunday mess.

By serving him exactly what his heart desired, we won not only a new customer, but also a new breakfast plate christened “EGGS MAURICE” in honour of this English speaker from Northern Ontario.

As you can well imagine, we went on to serve thousands of the dish over a 20-year period before retiring EGGS MAURICE to the pantheon of old timers, which we bring back from time to time on a limited basis.

Napoleon Hill was right, and I have never forgotten his invaluable advice: offer customers what will satisfy them. Offer them what their heart desires.

I saw Maurice enough Sundays to be able to commit his attractive smile to memory before I eventually took up my new position at the grill of our second small restaurant. Enough satisfied smiles to never forget Napoleon Hill and to ask customers as often as possible what they wanted to eat. I would listen as they described their favourite breakfast dish, what their dear mom used to make them as a child, what they discovered on a trip once or simply what they saw in the pages of the magazine Ricardo.

As they shared their memories and sometimes unique requests, customers were unwittingly forging me into a business expert in morning gastronomy.

Psst: When Maurice first visited, Germaine discreetly handed me a plate of her delicious date squares attractively wrapped. And yes, I got the recipe, and yes again, I will share it with you when the maple trees begin to redden.