Cora restaurants are hiring, be part of the team!
Mme Cora's letter / The famous work-life balance! 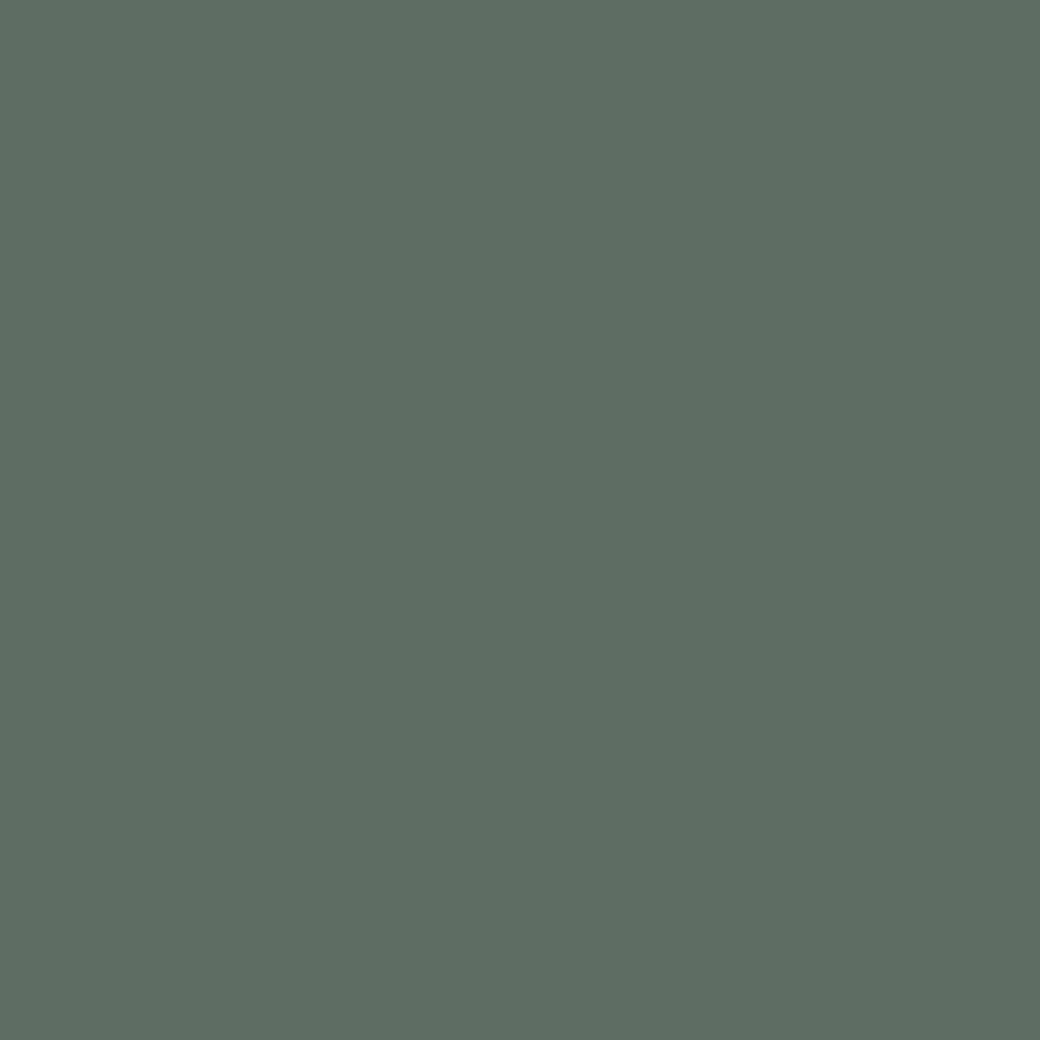 One day, a well-intentioned journalist arrived at our offices and asked me how I managed to balance work and family.

I answered that I hadn’t managed to balance these two worlds at all. She wanted me to elaborate.

- “When we opened our first restaurant, Ms. Reporter, we didn’t have much, so all the dishes, pots and pans and small furnishings from the house (which we had sold to buy the business) were brought to the restaurant. That’s how our family life settled into that first tiny diner, around my late mother’s kitchen table, prominently displayed in the alcove of the diner’s bay window. Mom’s table remained the epicentre of family life as well as the place to greet customers during business hours. It was everyone’s favourite table.”

The children and I ate our two meals of the day there. One very early in the morning before school and the other around five o’clock, instead of the typical supper hour just before bed that other families observed.

For our other personal needs, we had rented a 2-bedroom apartment not far from the restaurant on a busy street in the north of Montreal. Still in school, the youngest came back every day after college to wash the entire floor of the restaurant and the rougher one in the small kitchen. He helped scrub the pots and pans and often gave the large hot plate a thorough cleaning. Each day he would do his part of the cleaning and then lay the utensils and plates on our beautiful round table and take the lunch leftovers out of the big commercial refrigerator. He would divvy them up according to everyone’s preferences and warm up each plate of food. Finally, we would all sit around the table and talk about the day’s work as if we were ambitious young executives.

On the weekends, with everyone pitching in in the kitchen or providing service, my daughter could often be heard giving instructions to the youngest in Greek. The latter would complain that he already knew by heart the list of preparations he had to make for the next day. Voices would sometimes rise, but love always had the last word.

Without realizing it, we were setting the rhythm for the next 10 years of our family business, with Mom always PUTTING OFF the children’s reasonable requests – a day off here or there, a few extra bucks for a treat. My answer was always the same: "We need every penny for the business now. I promise you that LATER, later WE’LL BE OK.”

For many years, the children tried to determine WHEN the long-awaited "later" would arrive. They finally realized that Mom wasn’t going to count the chickens before they hatched. They came to terms with a life of working to cover the basics, with a little extra on the side when business was really busy. Even when we managed to pay our bills on time and keep our employees happy, the situation didn’t change much. My greedy ambition relentlessly calculated every saved dollar that we could put towards opening the next restaurant.

I remember the day we celebrated our fifth anniversary. Everything was going well, but my mind was still on the job when my young son tried to explain to me that our sales were very strong. I knew it, but I was still fixated on this idea that we needed to build up a little reserve in case a good opportunity came up.

When the youngest took over the reins in 2007, he did make a point of saying in front of everyone: "Thanks, Mom, for our debt-free and prosperous company."

When I started, I was incapable of slowing down and the kids kept step with me, prompting me to go even further. I couldn't imagine my life without them. Even though many circumstances prevented me from being a model mother at home, my heart has only ever beaten for them... and the business, of course.

- "No, ma’am, I was not at all balanced. I couldn’t separate the demands and responsibilities of my work and family life. For me, they were inseparable. Everything was happening at the same time in my head, everything was lumped together as priorities that needed managing. The kids’ new textbooks: $30. Window washer for the diner: $18. Oil change on the Renault 5 at Canadian Tire: $22

It was my mother’s heart that gave me the courage to open my first small restaurant. My maternal qualities were the key to our success: tenacity, a sense of responsibility and organization, love for my family, discipline and a burning desire to please the world, to welcome them, to take care of them and to teach my children to do the same.

It wasn't always easy for my kids to have a mom nipping at their heels during the day, nor was it easy for them to jump to it when she demanded a new task be done immediately. But by dinnertime, we always ended as a happy crew. Mom would make a few small concessions to her strict regimen and they would double their efforts while making plans for when the famous "WE'LL BE OK LATER” would arrive. The youngest dreamed of gleaming cars, my daughter of jetting off to faraway lands and the oldest of writing songs and singing them on the marble stage of the well-known Dionysus Theatre, located on the southeast side of Athens’ Acropolis. A dessert filled with laughter and wild-sounding dreams would bring joy back to the table each time.

What was going on in my head? I can’t remember which year I started believing in our mantra "IT WILL BE OK LATER" myself. Was it when the thirtieth or fiftieth restaurant opened? Was it 1998 or 2001, the year we opened our first restaurant outside of Quebec? I remember the hundredth opening though. The intensity of my joy could have moved a mountain. Did I really think we were finally safe?

When I started out, my goal was to change the terrible karma of poverty that my children seemed destined to inherit. I believed then that money would make up for our past miseries. Then, as I struggled to get ahead, I soon realized that true wealth lies in recognizing our talents and seizing the opportunity to develop them!

Psst: In May 1996, when we closed our first small restaurant to build a much larger one in the same area, we took great care to move Mom’s table into the first small corporate head office. That blessed table is still with us today, retired in the President’s huge office, built in 2008, under his wise leadership.