Cora restaurants are hiring, be part of the team!
Mme Cora's letter / A magnificent white duck! 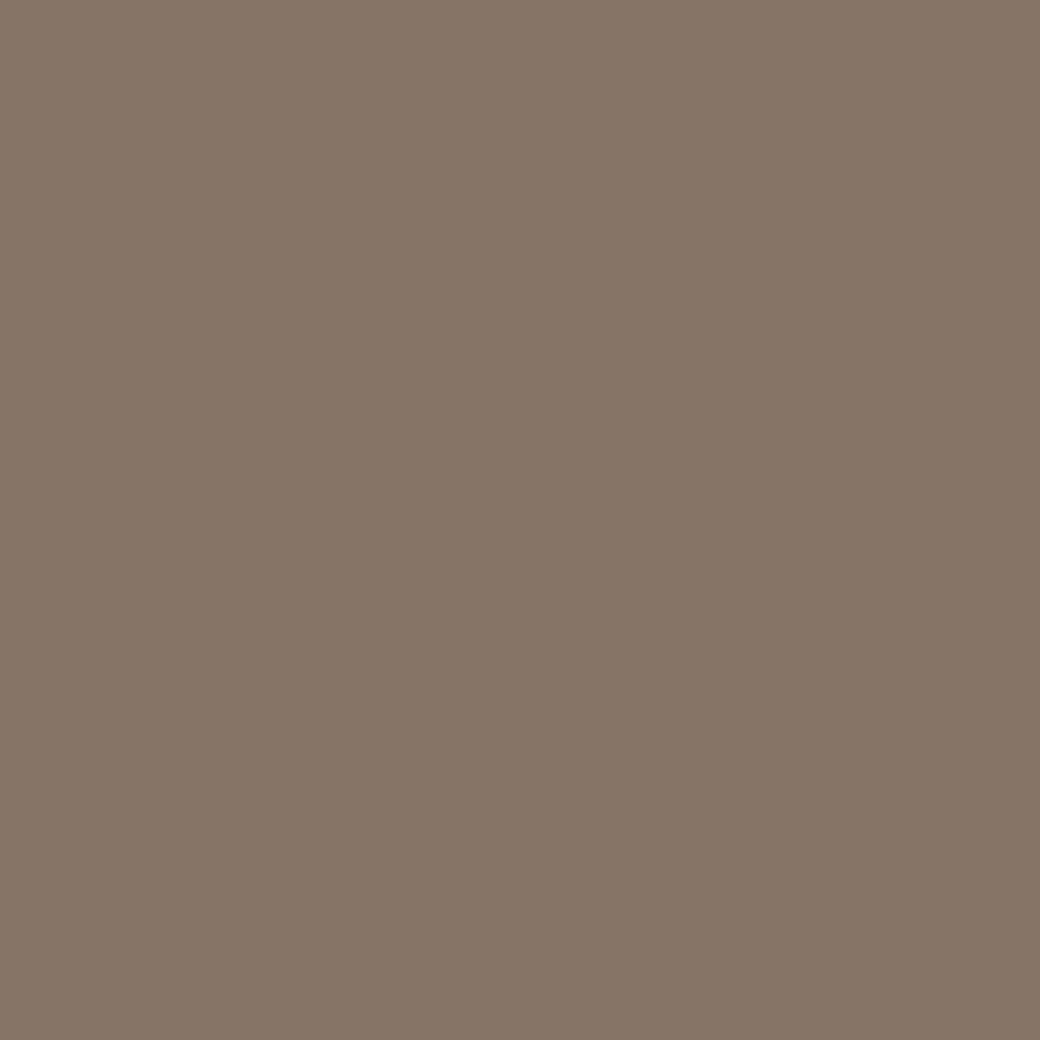 I woke up this morning with the distinct impression that I was holding a huge bouquet of tales to tell in my arms. Like a gift from a good angel who noticed me brooding yesterday afternoon over the dreadful prospect that the well of my memory had completely run dry. Yet new memories danced on my kitchen table this morning. They giggled and teased each other over who would be the first to be written about. And then out of nowhere, a magnificent white duck swooped in and landed on the page, bearing a wonderful story that illustrates the saying “what you give, you get back a hundredfold.”

In the early days at our first small diner, I formed a bond with several customers. They would come for breakfast in the morning and return for late afternoon tea, a slice of cake and some small talk just before I ended my shift at 4 p.m. They needed to confide in someone, and I needed to feel connected to the real world, to have friends and allies, as well as attentive ears to listen to my next recipe for tenacity.

Nico was part of this group. She was well-educated and curious, always with some wild adventure to tell. “Pages from life” she called them. Like the one about her ex who, upon returning from an African safari, kicked her out of their comfortable home to make room for a young entomologist who was cataloguing insect pests in South Africa. From a well-off family, Nico had used up her inheritance trying to regain her beloved home. She lost everything – the mansion, her status, rich friends and her own kids, who, in her words, preferred their father’s wealth to their mother’s heartache. Fortunately, with her cultivated background, she found work as a librarian. She had been working 8 years as one when I met her.

I remember her sad story well because a few days after the birth of my first grandson, Nico brought me a magnificent white porcelain duck that had served as a cookie jar in her luxurious kitchen from her former life. “A precious rare object won through legal bickering,” she explained. The white, long-necked duck, with its beak painted the same yellow as my Sun, was almost as big as the real full-sized version. When I held this rescued bird in my arms, it almost immediately became the genesis for the Cora Foundation.

Two days earlier, a new worry had gripped my throat when I witnessed my first grandson being born: We had so little. How were we ever going to give this child an adequate future? Pulling on the duck’s neck to open it, I hit upon the solution. My grandson weighed 6 pounds at birth, so starting that day, I would stash away $6 from my pocket in the hollow of the duck. The pet bird sat on a shelf behind the cash, and at each day’s closing, I proudly put away the same amount. I did this for three years straight until the opening of our second restaurant, when I doubled the daily contribution, to $6 per restaurant. My daughter, who had to keep track of the duck’s growing value, decided that we would simply add up all the amounts in a book. When the third restaurant opened, the amount went up again, to $18 a day. This daily accumulation ended the day we had to scrape together all the loose change at the back of the drawers to pay for a run-down delicatessen and transform it into a breakfast restaurant.

We were short on money, so we needed to borrow our savings in the “ducky bank” to invest in the fourth restaurant of our growing chain, which 10 years later, would have no less than 80 locations. Back then in 1991, we didn’t know what awaited us, but it was clear that our family would now be able to provide comfortably for its youngest members. We stopped putting away $6 a day per restaurant; the money that had been collected would be used to make the first donation to the Cora Foundation when the time was right. Since then, we have had hundreds of opportunities to help children in much greater need than ours in those first early years.

For 10 years, with help from our franchisees, we collected all the profits from a big annual charity golf tournament for children that was very popular with our suppliers, coworkers and partners. Yearly benefit dinners, speaking fees and royalties from the books I have written allowed us to provide even more aid.

With the restaurant chain growing, thus securing the kids’ future, we made the decision to direct all our donated funds to Breakfast Club of Canada, a large organization dedicated to providing breakfast to children at schools in underprivileged neighbourhoods across Canada. Each day, Breakfast Club of Canada makes it possible to serve some 257,000 nutritious breakfasts in 1,880 Canadian schools. Thousands of kids are given an equal chance to learn and succeed.

For several years now, we have also implemented an efficient mechanism for collecting funds for the Club, in close partnership with our franchisees. Customers at our restaurants can help feed kids who sadly begin the school day on an empty stomach. For every order of our delicious sweet ’n salty BREAKFAST FOR THE CLUB, which is easy to spot in the egg section of the menu, 50 cents goes to Breakfast Club of Canada. It’s our way of helping kids in need reach their full potential, one breakfast at a time.

We all need each other, which is why it is so important to give and do what we can. Back then, I needed Nico to show me human warmth, and she needed me to help lessen her pain. She gave me an incredible gift, which in turn, inspired me to help as many children as possible.

Pssst: Dear reader, I may be somewhat biased, but each time you join us in supporting Breakfast Club of Canada’s cause, you’ll find that giving has never been so deliciously satisfying. The Breakfast for the Club is served on a large plate with two eggs cooked the way you like, four crispy slices of bacon, perfectly roasted potatoes and a thick slice of egg bread dipped in tasty French toast batter, cooked until golden and then drizzled with salted caramel and covered with fresh banana slices. It’s so good, I guarantee you’ll be licking your fingers!