Cora restaurants are hiring, be part of the team!
Mme Cora's letter / The making of a LEADER! 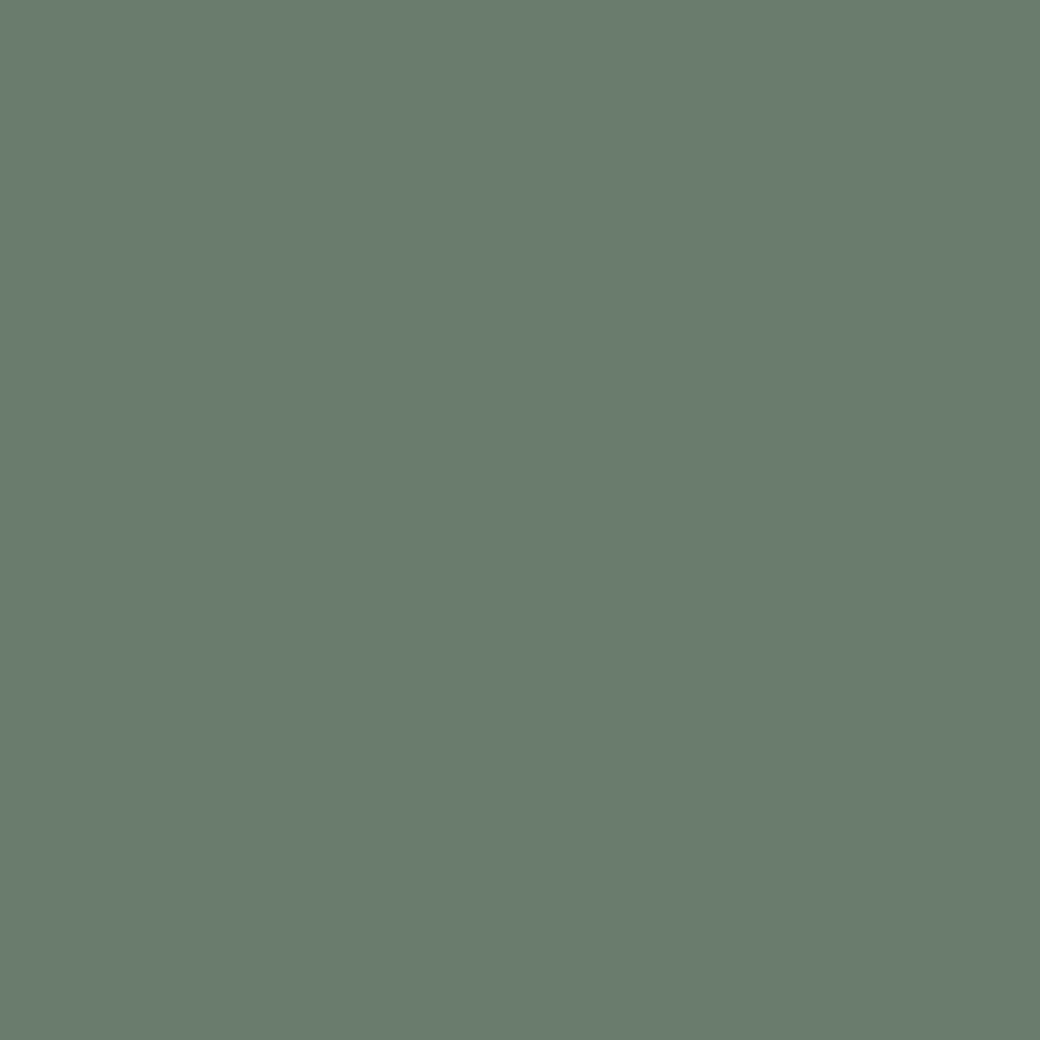 The making of a LEADER!

Leaders are motivated by one of the best reasons in the world: to create something that has the potential to become much bigger than themselves.

I didn’t know these things when I opened our first small restaurant. How could I have? I had spent so many years studying impractical subjects such as literature, history, ancient languages and philosophy. Divorced and penniless, I simply wanted to earn a living and feed my three kids.

My start in business is not as illustrious as you might think. I somehow just stumbled upon this “magic potion”!

The truth is that I did not choose the restaurant business. Rather, it chose me. My father was right when he said classical studies are useless for earning a living. The truth is, all those studies crammed into my head did me more harm than good on that fateful day when I was forced to start providing for my family.

At that time, I was a poor, divorced intellectual, unhappily resigned to working with my hands instead of my prose. Yet success came quickly. I had sold the family home, which the bank was already eyeing, in an act of desperation, and opened the first Cora diner without any preconceived ideas, any particular passion for food or any dream of greatness or dazzling success. I was going to cook, serve customers, clean up and then take the leftovers back to the apartment for the kids’ supper.

But there I was, like an accidental dumpling, with my head bobbing in the broth. Suddenly seized by another way of seeing things, I began giving importance to gestures, things and new dishes that kept appearing for the first time in my boss’s mind. Each day, I surprised myself by wanting to embellish, perfect or add colour or a memorable flavour to every plate. Without realizing it, the banana wheels, strawberries and raspberries began to dance on the slices of French toast. Fresh blueberries jumped on melon wedges, along with big red grapes and juicy slices of apples, pears and peaches.

Two months later, I made up my first staff schedules, a food inventory checklist, a daily cash closing report with the number of customers and the day’s intake, and a month-end closing sheet to track our progress. Then I sewed aprons with flower motifs for the waitresses.

Without realizing it, day after day, we created what we would later call "the Cora concept" in that first location. As was our habit at the time, I perfected each recipe and food selection, tweaking the syrup for our delicious pancakes and concocting a wonderful pastry cream. My confidence in the kitchen mushroomed as fast as the daily lineups at the door.

I remember it so well: Still unaware of the impact of my actions, I was mentally organizing all the work that had to be done and the team to do it. I was unknowingly laying the groundwork that would one day allow us to believe in a reality we couldn’t yet imagine.

These are the humble beginnings of my time in the captain’s chair. I certainly didn’t choose this calling, I was simply adapting to a new reality. Instead of feeling sorry for myself, I got on with the job; pulling ourselves out of poverty, towards better days.

I dedicated every waking moment to our success, and because of that, I put in a lot of effort that others didn’t and achieved exceptional results that others didn’t. I started early on to persuade my children and our first few employees that we weren’t just serving customers; we were building something new – an idea, a different way of doing things than what existed.

Of course I lacked the words and the knowledge to properly articulate the project we had embarked upon. We were on our way to becoming its humble servants.

I don't know where I found the courage and determination to keep this dream alive until it could emerge from the void and thrive on its own. I realize this today. In that first small 29-seat restaurant, which opened its doors in May 1987, I gave birth to a concept as powerful as the sun itself. And like a true mother, I tended to my newborn day and night. While cooking, inventing and sleeping, I thought only of its well-being and future. I took on all the duties related to its growth; helping everyone around me to serve it better while shielding myself, my children and my team from the harmful negativity of naysayers.

I wanted to teach by example and never ask anyone to do something that I was not prepared to do myself. I was disciplined and strict, keeping anything that threatened my success at bay. It wasn’t always easy to believe in the potential of my ideas; in fact, it was very challenging to hold on to a concept built on a mountain of eggshells.

Some days my head was as helpless as an ocean emptied of fish. Each time, I had to begin again from square one. I had to run my doubts and fears through the heavy-duty cycle to wash them away and then lay my determination and ambitions out in the sun.

The unfortunate thing about being a leader of a company is that there isn’t a higher authority to throw you a little “bravo” or “very good” in between meetings. Maybe that’s why I hung a picture of my father, who passed away before I started my business, in my first restaurant. I needed to hear those little words of encouragement when I was first starting out; paradoxically, it’s exactly at this stage they are rarely given.

Thank god our customers’ satisfied smiles kept me sane and motivated. And today, dear readers, your many kind comments encourage me to pursue this conversation with you each week.

THANK YOU to each one of you!