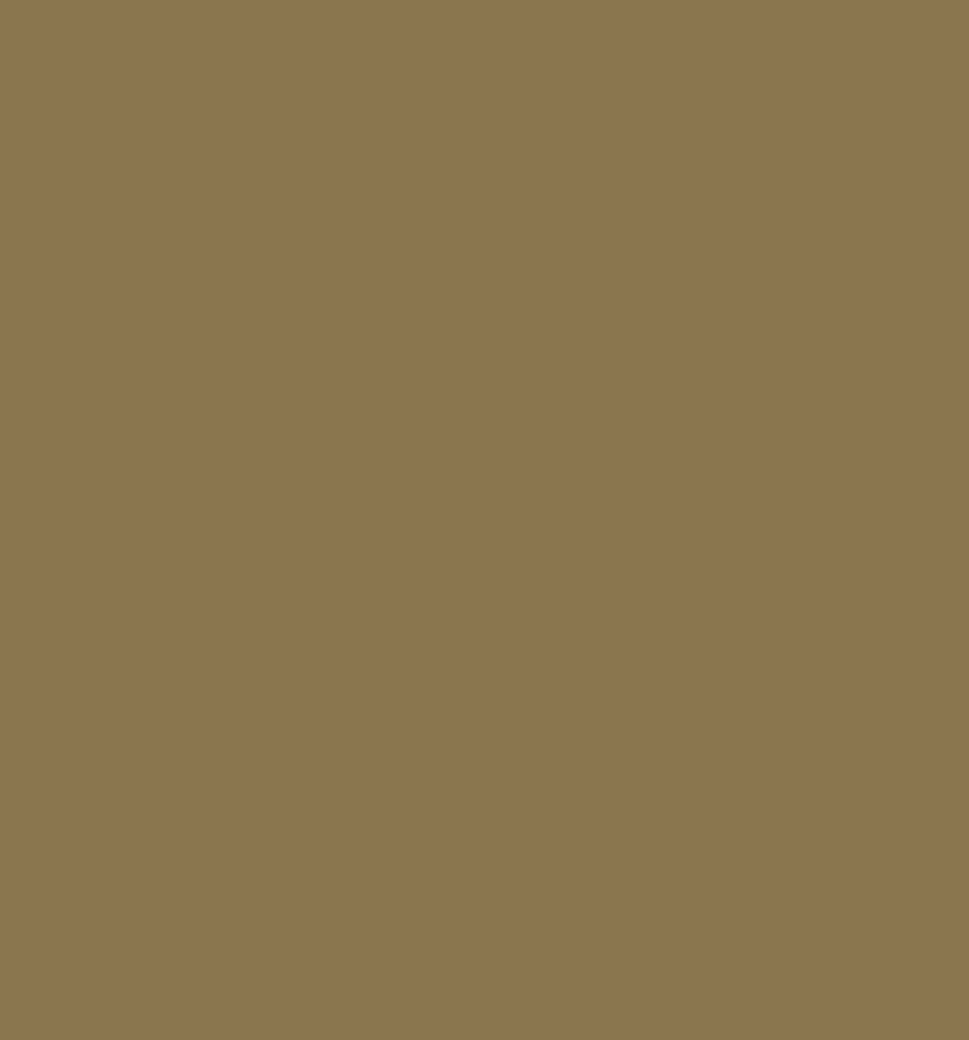 The story of the Fruit magic stretches all the way back to December 1990. We had acquired a third 140-seat location, in an area north of the Greater Montreal area, for nearly next to nothing. From 29 seats in the first restaurant to 49 in the second, I still wonder where I found the pluck to triple the capacity in one go.

- “Vimont is a big city,” my kids said encouragingly. “It’s full of people, Mom. You’ll see, just wait until we open. We’ll at least have enough space to put up a nice Christmas tree.”

And the kids were right again. We had barely opened and we were astounded to see customers rushing in to the parking lot like fish in some fisherman’s miraculous net. Looking back on that time, I can say without hesitation that the third opening was nothing short of phenomenal. Many times I’ve told myself that our courage, our determination and our great faith in the Universe enabled all that Magic to happen.

And as promised, a big Christmas tree was installed, one at each of the restaurant’s three sides. Some one hundred festively decorated cookies, made in our roomy kitchen of this cavernous Greek restaurant now outfitted for morning gastronomy, dangled by red wool from the branches.

And Martha, our assistant manager, hurried to put up an attractive sign on which she had written in a big red Sharpie pen:

IT IS FORBIDDEN TO EAT

Martha managed to lay down the law while keeping an eye on all the restaurant’s 140 seats. However, the day after the trees went up in the dining room, an elegant figure wearing a red tie turned up almost incognito at the restaurant’s heated patio. Priding herself on personally welcoming each new customer, Martha had not even seen him enter. She almost fainted when a waitress pointed out the stately man waiting for her.

- “Cora, please come meet my ex-husband,” she launched the sentence from across the restaurant like a missile aimed at the kitchen, where I was working.

The visitor stood up courteously to embrace Martha admiringly, as if she were still the Marilyn Monroe that he had married a quarter of a century ago.

And our high-heeled maître d’ abandoned all professional demeanor, along with the waiters and customers arriving at the entrance and inquiring about the soup of the day. I made my way across the large restaurant, with a hairnet unceremoniously adorning my head and a food-speckled apron, which I tried to roll around my waist.

- “Cora, this is David Weinberg, my ex-husband. He heard about the restaurant and came to congratulate me!”

- “Could you please make him the Magic cup that your young son invented the other day?”

And Martha sat down in front of her former flame as if she were falling in love with love. The ex-husband agreed to cancel his nearby business lunch to dine with our swooning manager. I couldn’t bring myself to tell her that I had to skim the meatball stew that needed to be served in 15 minutes for the lunch crowd.

After giving a few instructions to the kitchen staff, I headed to the fruit counter to do Martha’s bidding. A treat for someone whom I greatly valued.

I filled a beautiful clear sundae cup with a mix of strawberries, blueberries, bananas, raspberries and grapes, and then drizzled it all with our delicious English cream. Then bumbling a bit, I did my best to imitate the nimbleness of my young son’s fingers by neatly assembling a dome of fruit over the already full cup. My material included thin slices of apple, triangles of melon, citrus quarters, kiwi halves, a few thin slices of star fruit and a nice red strawberry. The final fruity creation resembled a lovely spring bouquet.

The masterpiece was served on a clear plate accompanied by a twice-toasted bagel (as Martha insisted) and a generous helping of cream cheese. The extravagant breakfast plate caught the eye of several customers as the waitress carried it across the restaurant.

Martha gave it a standing ovation when the spectacular cup was placed on the table. Mr. Weinberg warmly praised me, insisting that my hands must be imbued with magic. Worried about the lunch service without Martha at the helm, I said a few words to the lovebirds and dashed back to the kitchen.

A few days later, Martha recounted the story of her ex-husband, the businessman, who had chosen to marry his secretary with three young kids.

She was in absolute agreement with her husband’s decision, since in their 15 years of marriage, she was unable to have children

Martha was not the type to cry, but a single tear swelled from her left eye when she suggested I name the new fruit cup:

I agreed immediately to the name, as I wanted to do something nice for Martha after hearing her poignant and tender story. And believe it or not, more than 30 years on, the “Fruit magic” still casts its spell to this day.

Pssst: Our work, our loves, our kids, life’s little joys and upsets are all like a big pot of vegetable soup simmering on the stove; it nourishes us throughout our lives.