Cora restaurants are hiring, be part of the team!
News / Thank you for 30 years of delicious times together! 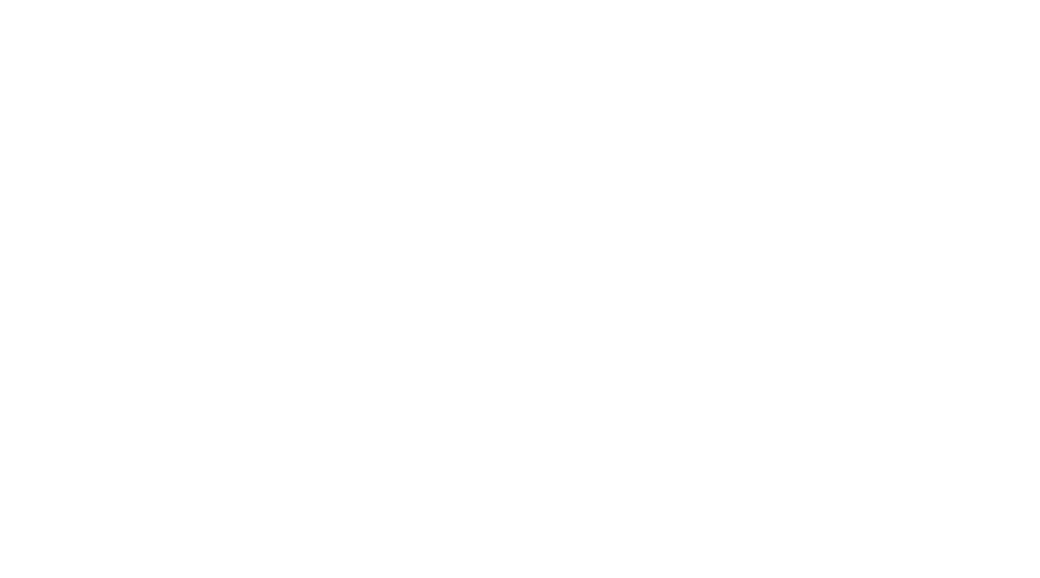 Your favourite plate is the result of unfailing devotion: the 650 hosts who greet you with a sunny smile; the 1,560 servers who go out of their way to help you start your day off on the right foot; the 390 too-often-overlooked dishwashers who are oh-so-essential to our spotless reputation; the 520 fruiters who wash and rewash each fruit before transforming them into a colourful masterpiece for your plate; the 1,040 cooks who give their all to put a big smile on your face; and the 130 franchisees across Canada who offer you a taste of home wherever you go.

On behalf of these 4,290 smiles, thank you for sharing these last 30 years with us. 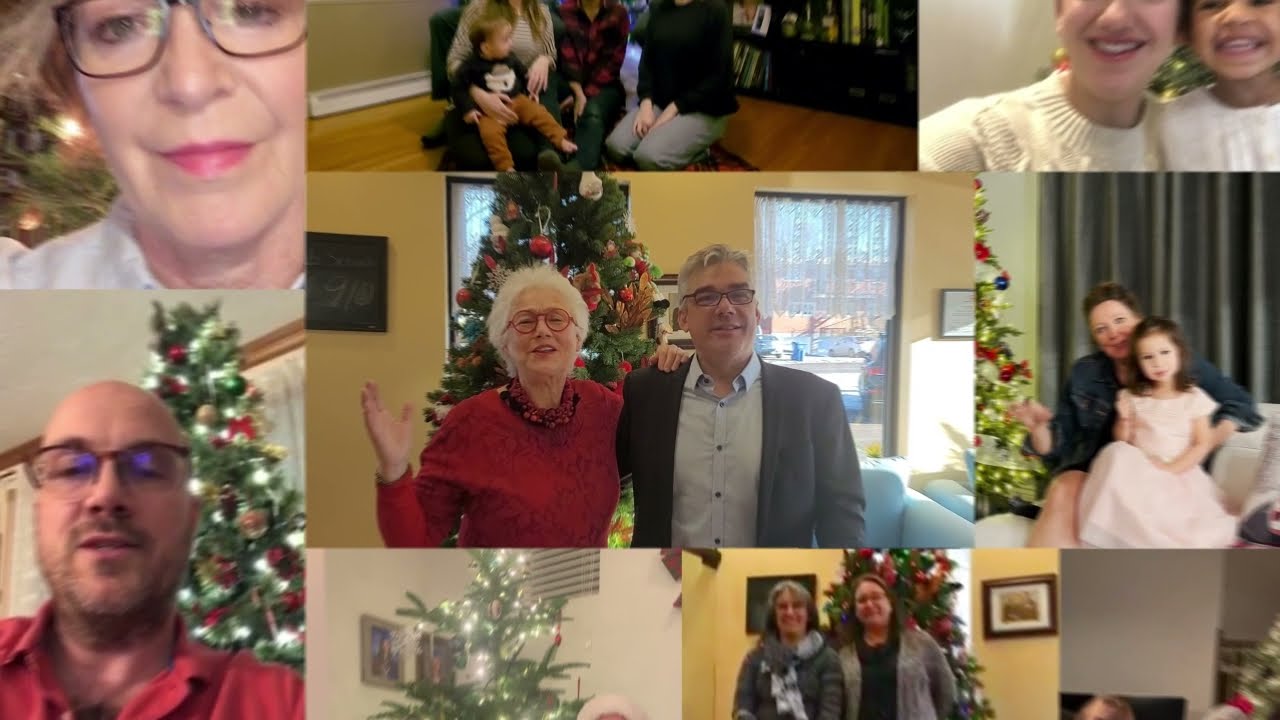 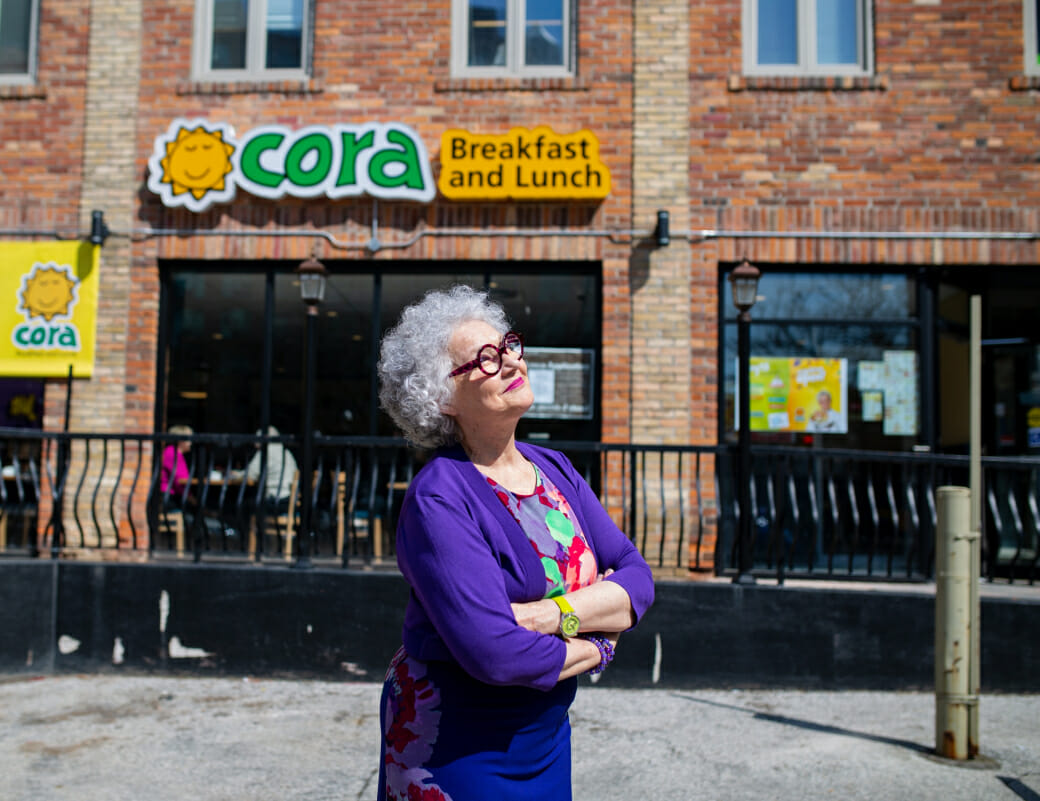 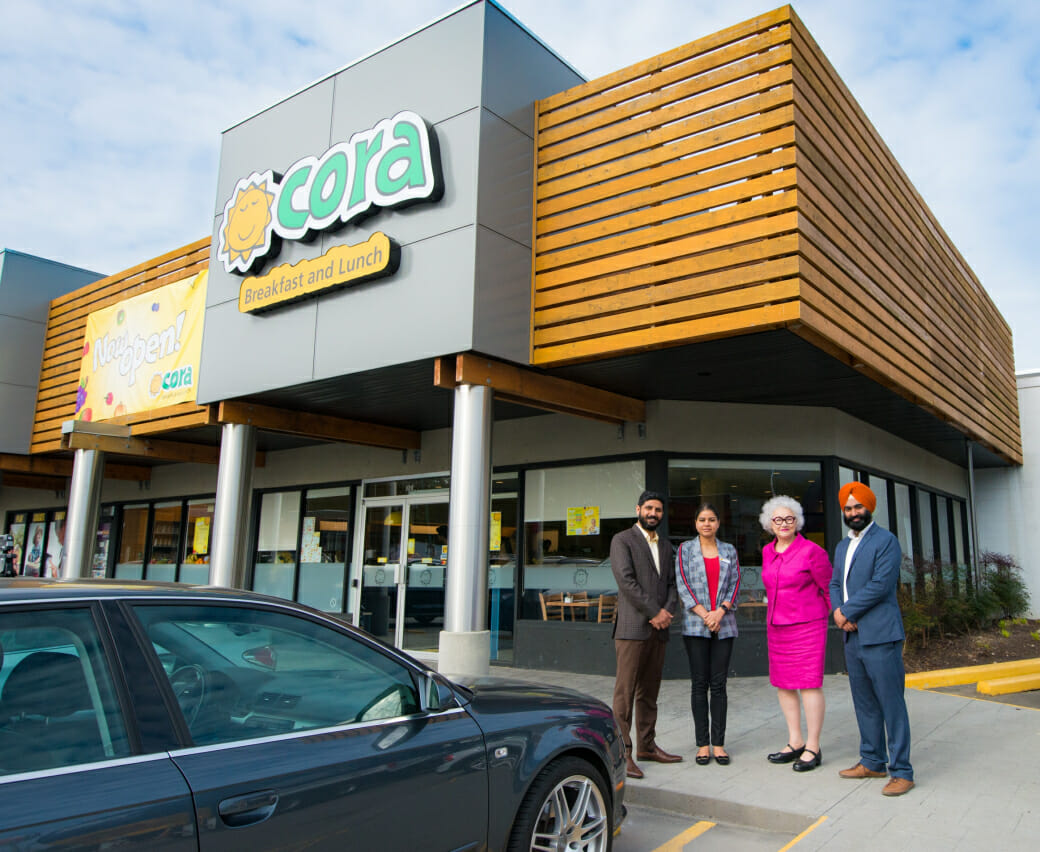 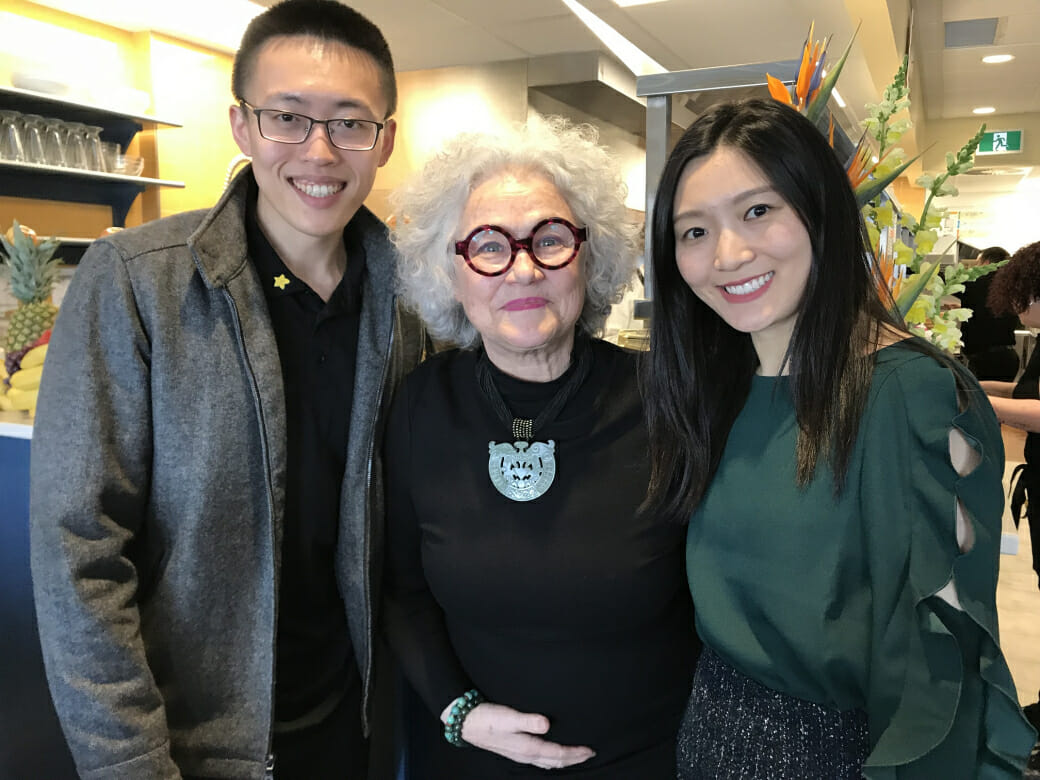 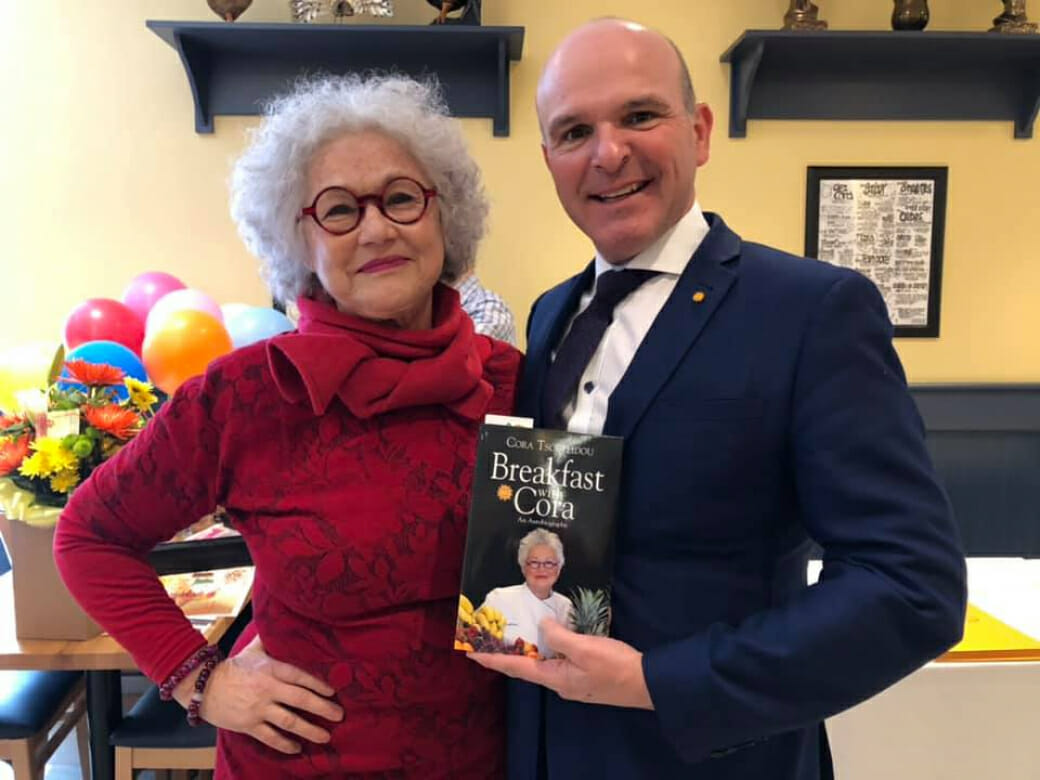 Cora Breakfast and Lunch, Canada’s breakfast leader, is proud to announce the opening of two new Cora restaurants in Western Canada. Alberta welcomed a new Cora sun located downtown Edmonton while British Columbia celebrated the arrival of the restaurant in Surrey. Pioneering founder Cora Tsouflidou was on location for both Grand Openings, joined by local owner-franchisees to welcome dignitaries, lifestyle influencers and guests for a true celebration: the traditional Egg-Cracking Ceremony, during which the first symbolic omelette in the restaurant is made. The new locations are part of a nationwide expansion of the Cora network, making it the 9th restaurant in British Columbia for the largest sit-down breakfast chain in Canada, and the 18th restaurant in Alberta. Madame Cora originated the concept in 1987 when, as a single mother of three in need of a career, she bought a small abandoned diner on Côte-Vertu Boulevard in Montreal’s St-Laurent area, focusing solely on breakfast (egg dishes, fresh fruit, cheese, cereal, omelettes, crêpes and French toast). The restaurant quickly became the talk of the town, often with lineups at the door. Madame Cora’s astute entrepreneurial instincts told her that this was a concept that could be franchised. With 130 operating restaurants, Cora Breakfast and Lunch continues to offer morning gastronomy dedicated to breakfast: quality food and service in a warm family atmosphere.
Read more 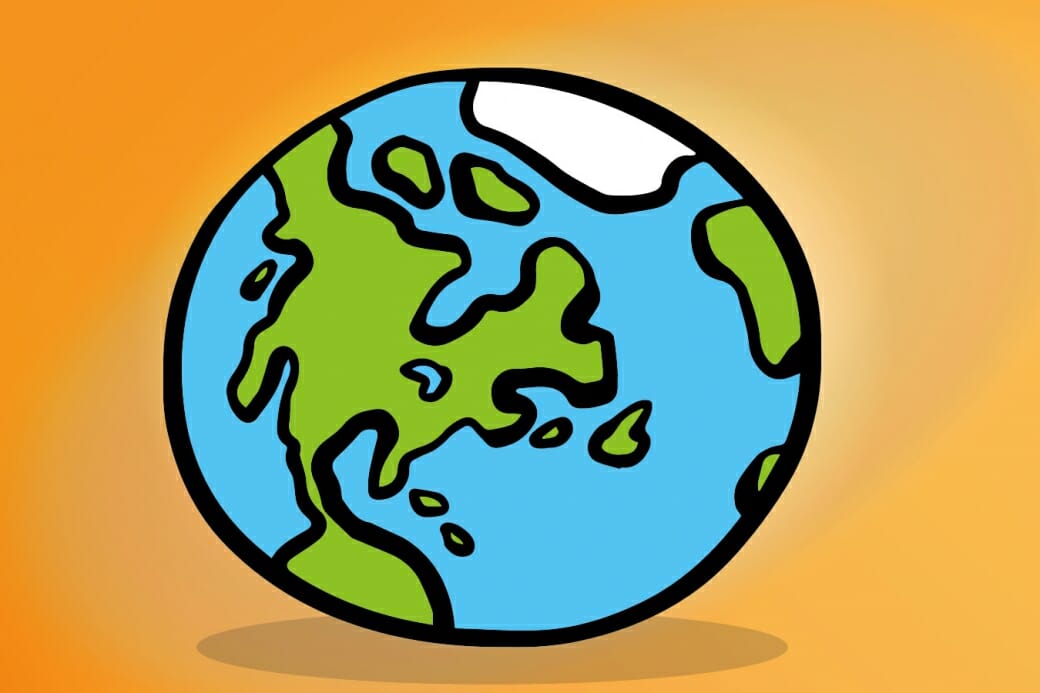 In order to reduce plastic waste, we will remove all plastic straws from our restaurants during the year 2019. Canada’s leader in breakfast and lunch is proud to commit to this ecological transition for the wellbeing of our planet. Over the last few years, we have decided to switch to biodegradable containers for our take-out meals. The complete removal of straws is not an option we considered due to our family theme, experienced in some 130 restaurants from coast to coast. As a first measure, we have already started to limit offering straws with beverages. We are still looking for a sustainable alternative for beverages, including biodegradable or paper straws.
Read more 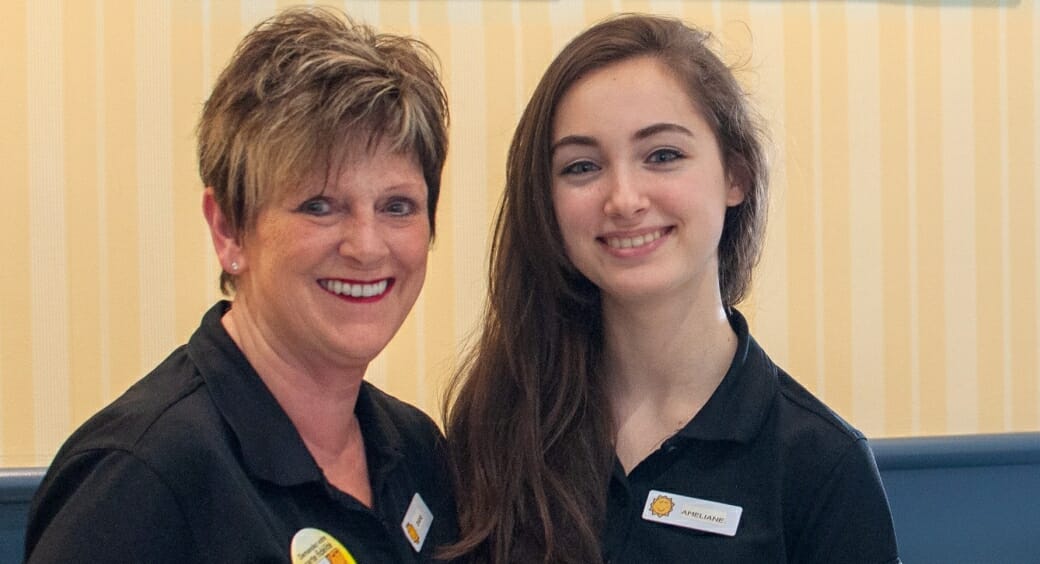 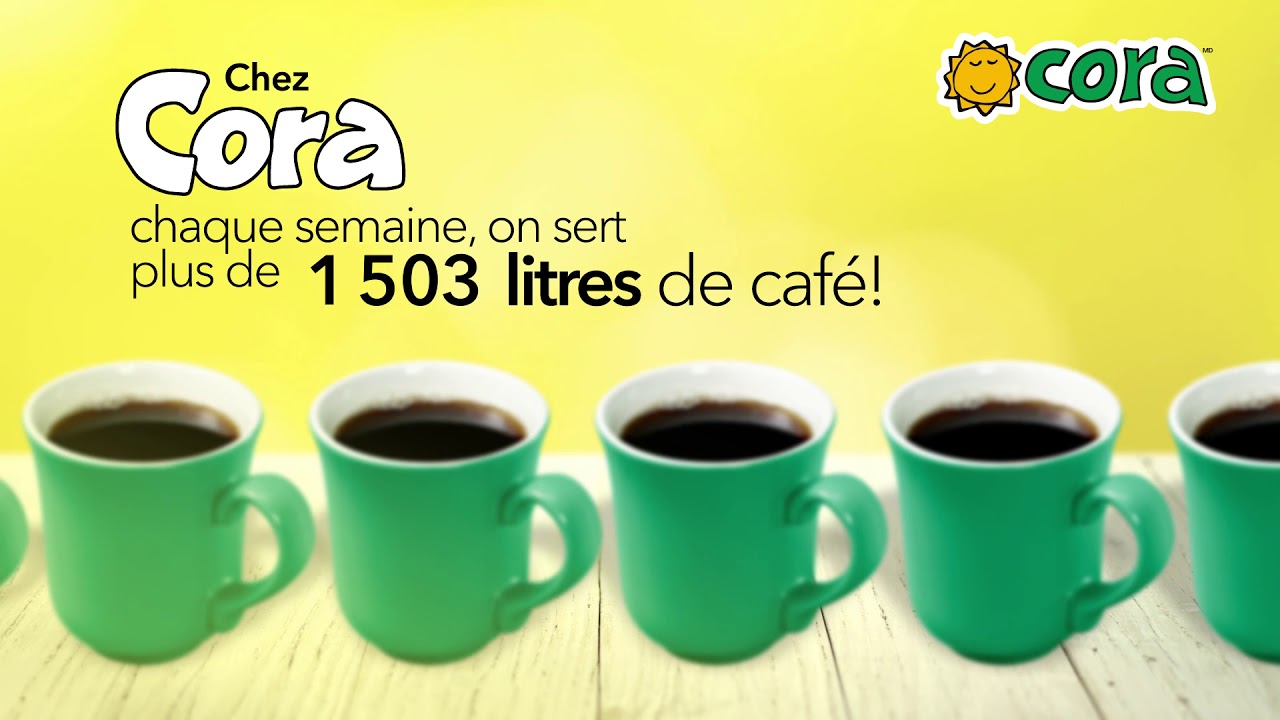 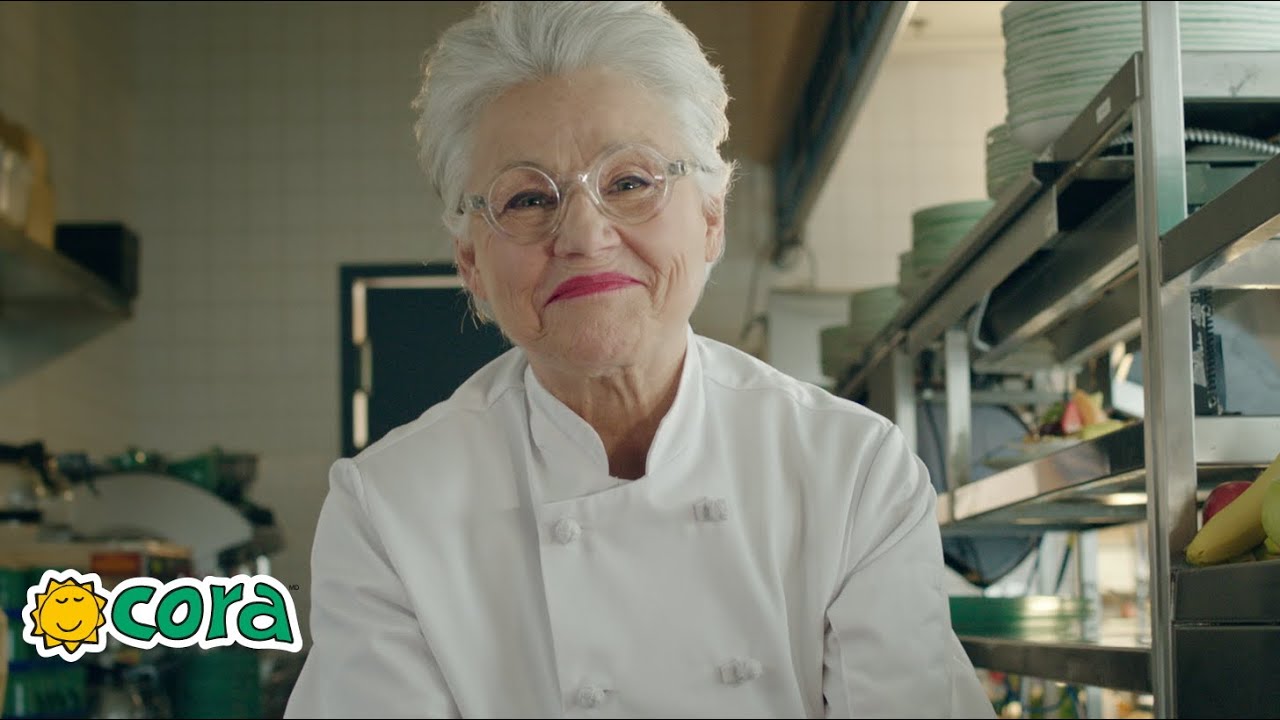 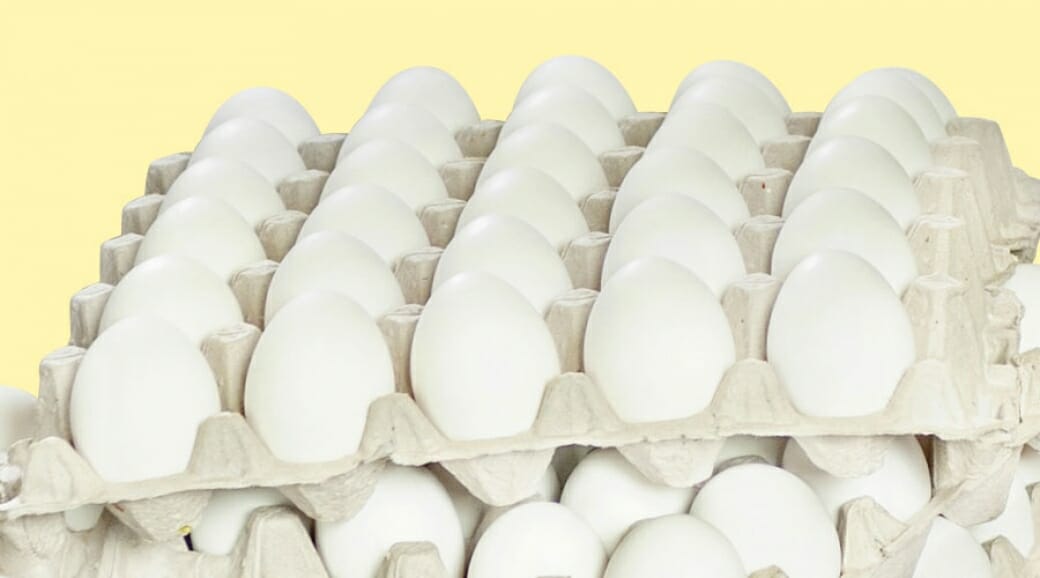 Cora restaurants are working towards a goal to transition to 100% cage-free eggs by 2025 and are proud to add their voice to that of other restaurant chains that have recently made a similar pledge.
Read more 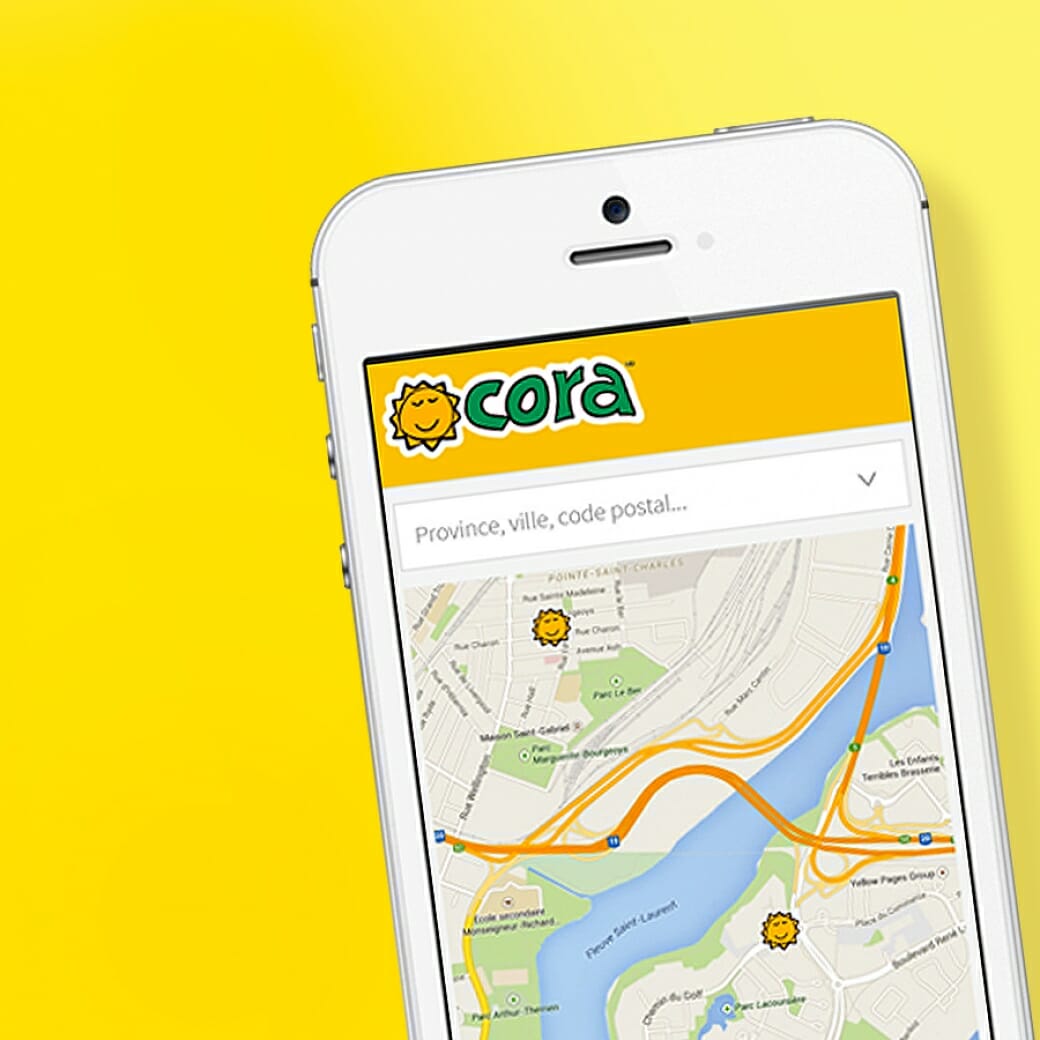 The Cora application is the fastest and simplest way to get the latest Cora news. The application allows you to find the nearest restaurant locations and lets you benefit from special offers. Available for iOS and Android.
Read more